Charlotte Casiraghi poses for Gucci
Grace Kelly’s grand-daughter Charlotte Casiraghi has been revealed as the brand new face of Gucci, and will pose for a series of world-renowned photographers over the next two years. Her first shoot was with the one and only Peter Lindbergh. Read more here!

Stefano Pilati out, Hedi Slimane in at YSL
It didn’t take very long for YSL to announce creative director Stefano Pilati’s replacement, as the man taking his place is none other than Hedi Slimane. Read more here!

Yes, paying celebrities to attend fashion shows is a big deal, a huge one in fact. 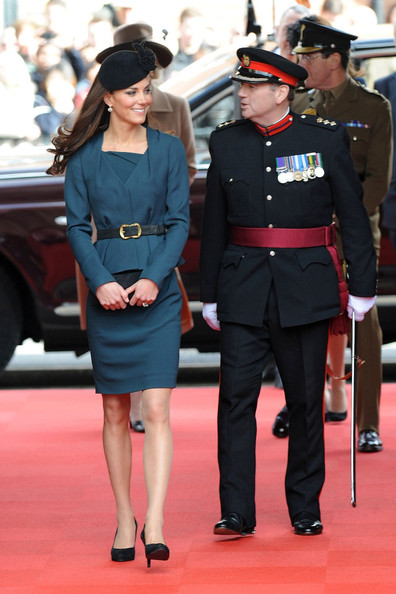