Jessica Biel is smouldering on the cover of April’s W mag, and it looks like Louis Vuitton has bagged yet another magazine cover too, so double congratulations! As well as the LV swimsuit, W’s cover star is lounging around in 18 karat gold and citrine David Yuman jewellery. Jealous!

The entire photoshoot will certainly get pulses racing, while the accompanying interview also contributes to the “can’t put it down” factor.

“I did, but it was always, ‘Let’s play sex with Barbies,’” she began. “My Barbies were usually naked. Once, I took their heads off, cut their hair, drew on their short, spiky hair with some markers, then stuck the heads on Christmas lights. Every year, we’d string our tree with those Barbie heads. It looked demonic. My parents were so cool – they saw it as a form of self-expression.”

You know from this snippet alone that the rest of the interview is going to be good. And trust us, it is!

Head to the website to read more of what Jessica had to say, including her teen rebellion, starting out as an actress, and her “anti girly” childhood.

Ps: are we the only ones who have hair/face/body/ envy? 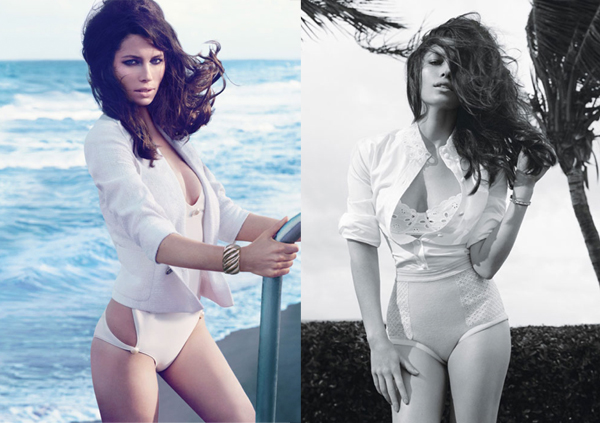 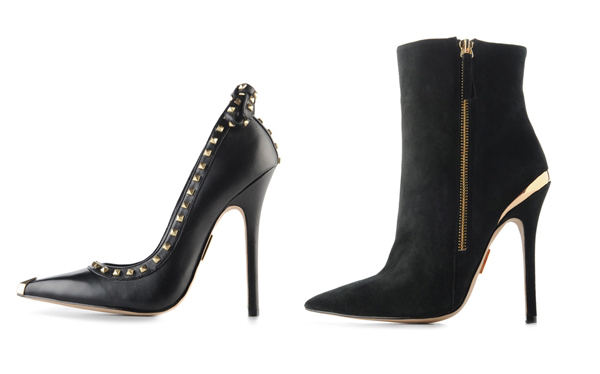 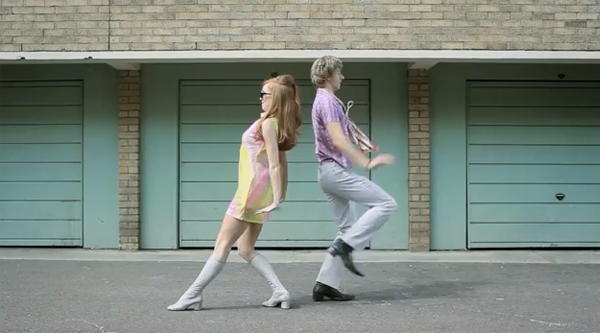