Yep, Baptiste Giabiconi, the highest paid male model in the world and Katy Perry, the unstoppable popstar of the moment, are reportedly an item!

“It’s new, they’re feeling it out,” a spokesperson for Chanel apparently told the New York Post. “But they’re spending a lot of time together.

“He’s considering moving to LA, at least for some time. He’s really focusing on his music career from France, but he’s always travelling for his modelling career.”

And for Katy Perry, obviously! The romance kicked off when the couple sat next to each other at the Chanel autumn/winter 2012 presentation during Paris Fashion Week just last month. Do you think Karl Lagerfeld wanted to set them up and personally arranged for them to sit together? The Kaiser seems to be an expert on everything else in the world, so why not add matchmaker in the mix, too?

We don’t usually like to get involved in celebrity relationship hearsay, but we think Katy and Baptiste would be such a cute power-couple. They could give each other advice on music and fashion… and would have some down right beautiful children, don’t you think? 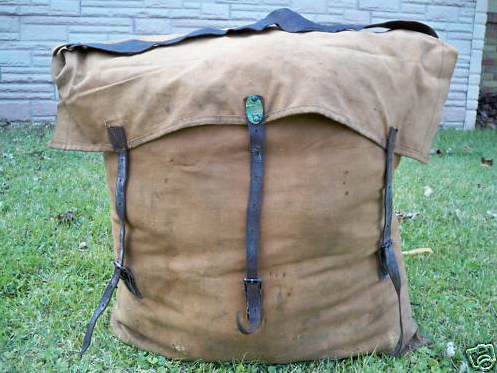 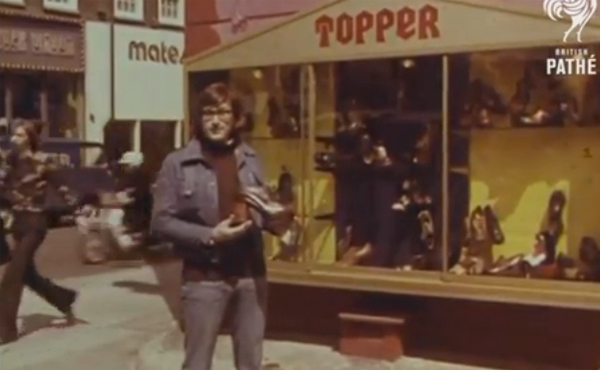 Watch this hilarious 70s video warning about the 'dangers' of platforms shoes!