What better way to welcome us into April than the bright and colourful Nickelodeon Kids’ Choice Awards!

Katy Perry definitely won the award for most brightest and most ceremony appropriate ensemble, as her neon green outfit uncannily resembled the slime that was a prominent feature of the awards. We assume Katy wanted to give off the illusion of being slimed without compromising her flawless hair and make-up! Bet the other guys wished they thought of that…

Also among our favourites on the orange carpet were the likes of Selena Gomez, Emma Stone, Heidi Klum, Ariel Winter and Taylor Swift, who still managed to rock it and wow the crowd despite keeping it simple and wearing white.

Kristen Stewart’s blue Stella McCartney dress was another highlight, as was Victoria Justice’s coral short suit from Mary Kate and Ashley’s clothing line Elizabeth & James. Take a look at all our faves, and don’t forget to vote for your Number 1 in our poll! 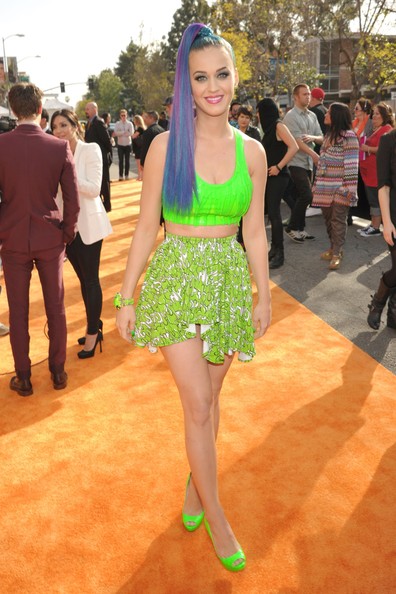 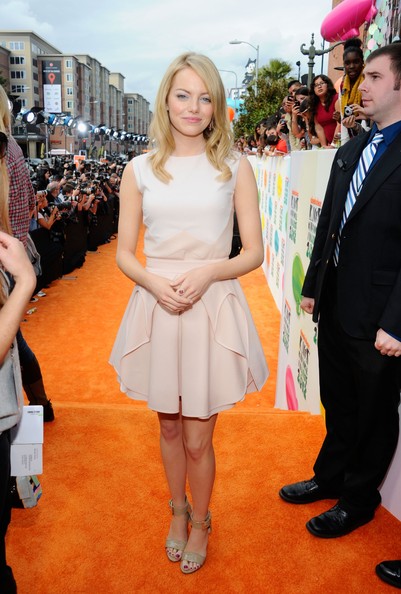 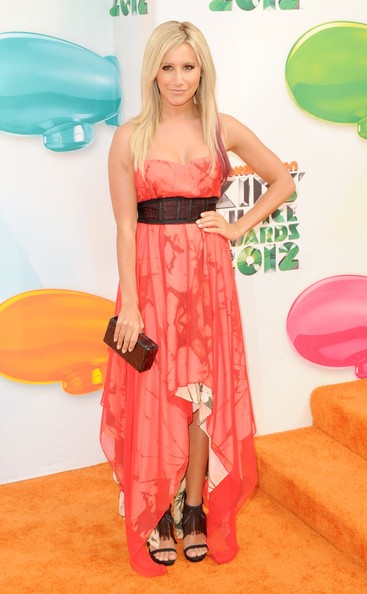 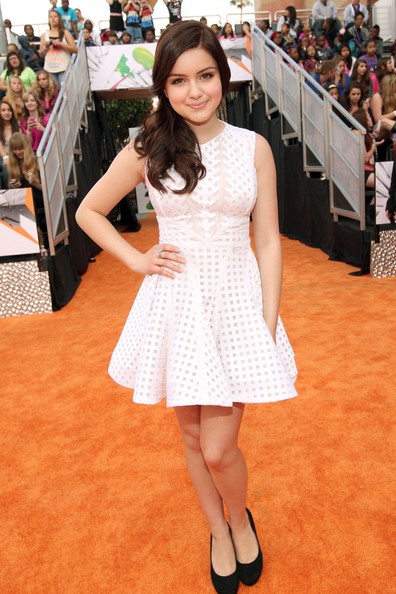 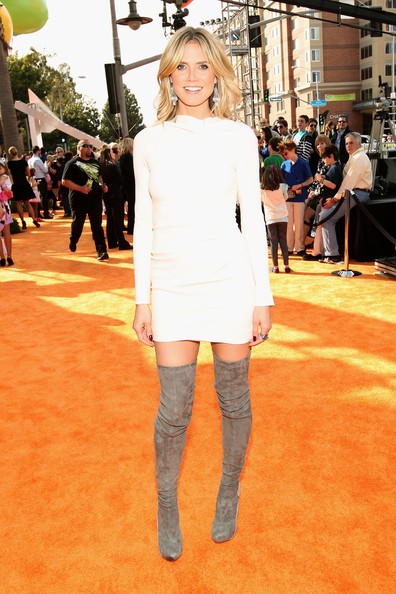 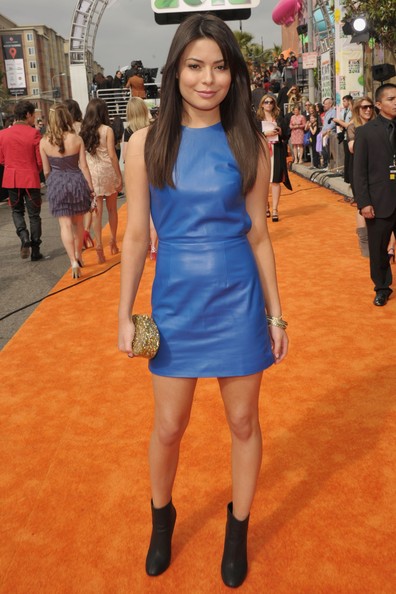 Best Dressed of the Week: Kate Winslet at the Titanic 3D World Premiere 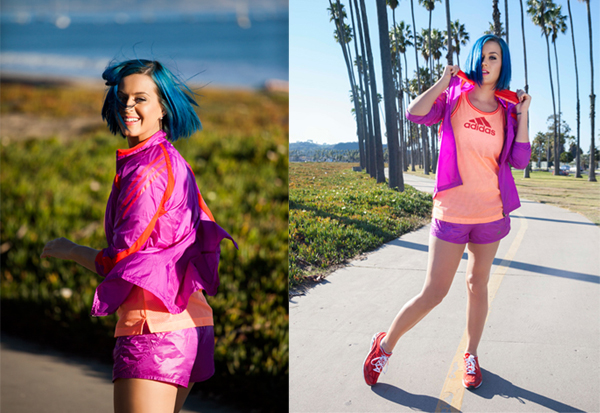