We think this is the biggest designer/high street collaboration since Jenny Packham announced that she would be joining forces with Debenhams!

It’s just been revealed that Alice Temperley will be creating a capsule collection for John Lewis – her first ever foray into the high street – which will be entitled Somerset by Alice Temperley. Fyi, the name was inspired by Alice’s hometown!

“Somerset will compliment our existing brands and is a very accessible product that will take our aesthetic to a wider audience,” she told British Vogue. “I know a lot of people who can’t afford high fashion but appreciate well-made, wearable clothes. John Lewis is a great partner as it stands for quality, and is a trusted staple in everyone’s lifestyle.”

The 60-piece collection (!!!) is slated to land at John Lewis stores and online on September 4th.

We’ll keep you posted when the ad campaign (all we know is that is stars Lily Donaldson) lands, so keep your eyes peeled! 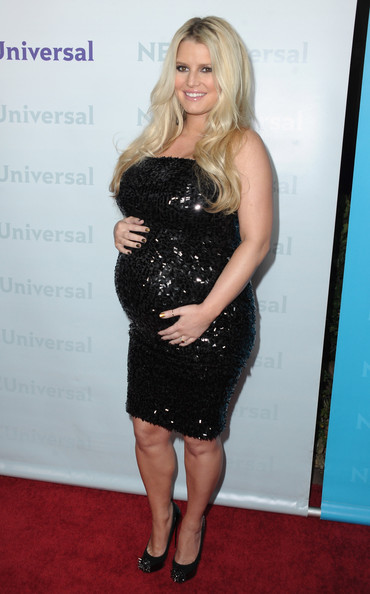