Akin to those pesky buses, you wait for what seems like forever for a Victoria’s Secret store to come to London… then two come along at once! But we’re not complaining one bit!

One Victoria’s Secret store will open on New Bond Street on July 27th, with the other opening the very next day at Westfield Stratford. They really do spoil us!

Set reminders on your phones, circle your calendars and plaster your walls with post-its (we’re not the only ones that do that, right?)… just make sure you’re there!

If you want to bring your boyfriend or husband along for a second opinion (or just to carry your shopping bags) and he protests, just remind him that the Victoria’s Secret Angels themselves will be there to cut the ribbons in style!

Even new yummy mummy Alessandra Ambrosio is slated to show her face (and incredible body), telling British Vogue that she hopes “to be back in London for the opening of the Victoria’s Secret store in July.”

That should hopefully persuade the boys to come along! 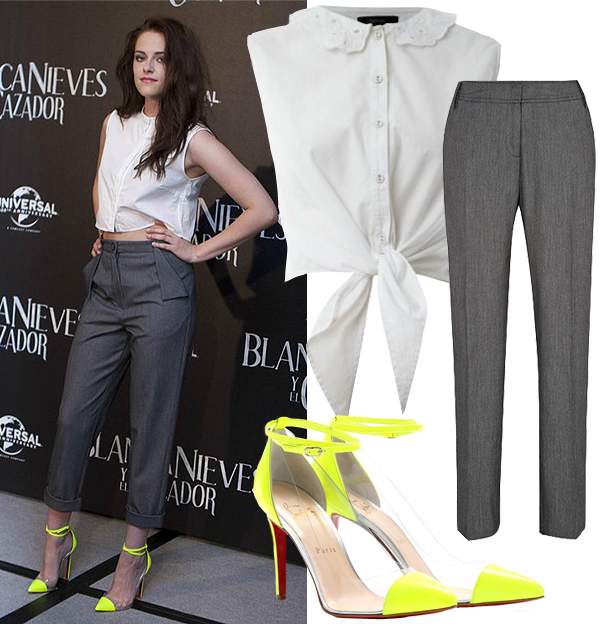