This week’s Rate or Slate takes us to Cannes and the Billboard Music Awards. Of course, both major events, (ok, maybe the first one’s like the biggest every year!) demanded major fashion to impress!

Freida Pinto showed up to day 3 of Cannes in a Salvatore Ferragamo cropped halter neck top and matching midi skirt. Oh, what we’d give to have abs like Freida’s!

Nelly Furtado’s interesting choice of attire at the 2012 Billboard Music Awards raised a few eyebrows, as well as turning many heads! A peeping Tom black bra under her white Alberta Ferretti dress threw us a little, as did those batwing -esque earrings…

Brandy channelled a Diana Ross vibe with her new hair in a Hervé Léger by Max Azria bandage dress for the 2012 Billboard Music Awards. Rose gold accents aplenty, we’re still deciding on this one…

Style Jury, take it away!

Freida Pinto: ‘This is probably my least favourite Freida look from Cannes so far. Having seen what she is capable of wearing, this is kind of a bland choice for the Cannes Film Festival. I also think the skirt drowns Freida’s petite frame.’

Nelly Furtado: ‘I’m in two minds about Nelly Furtado’s look. It’s a bit busy and I’m not crazy about the length. I’d say its borderline acceptable.’

Brandy: ‘I’m quite bored of the celebs busting out the Hervé Léger now – we know it looks good but it’s a failsafe choice that’s been overdone now. However…Brandy’s wild hair and her overall styling have saved what could have been a dull look, so it’s 100% rate for me.’

Even though Hervé Léger has become a constant, yawn-inducing fixture on the red carpet, Brandy’s nifty accessorising and new hair made this outfit this week’s firm winner! Our Fashion News Ed labelled Nelly’s look as ‘borderline acceptable’, but we’re taking that to mean ‘no’. Less is more, didn’t you know, Nelly? As for Frieda’s Ferragamo effort, although we love the French Riviera backdrop, we guess the only place she needs to be swimming is in the sea – not that skirt! Beautiful outfit but not on Frieda. 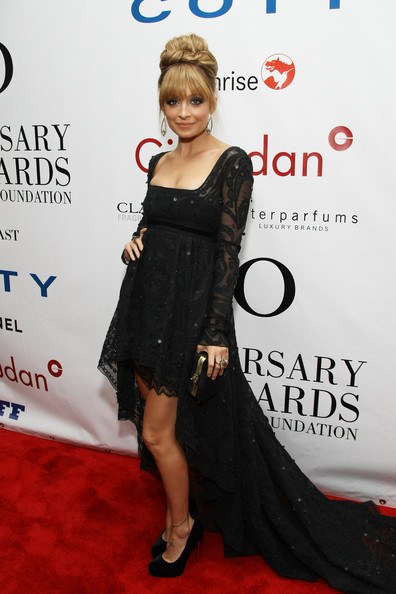 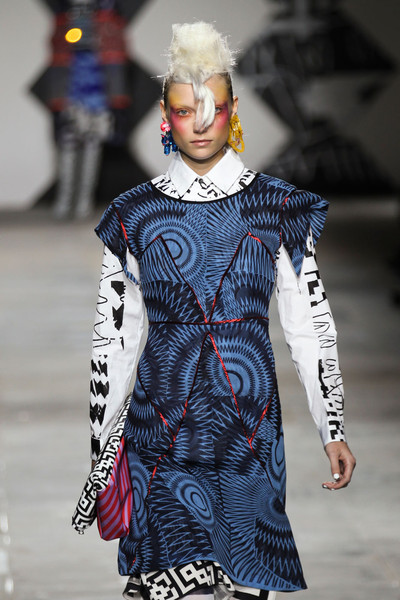 Get ready for Louise Gray for Topshop