Huge congratulations to Marc Jacobs and the entire Louis Vuitton label, as it’s just been revealed that it’s the world’s most valuable luxury brand – a title it has managed to hold onto for seven impressive years.

Other labels to sit nicely in the top ten include Hermes (which came second) Cartier, Rolex, Chanel, Gucci, Prada (for the first time ever… we think that deserves a hearty round of applause!) and Burberry. No surprise seeing Burberry in there, as it’s now a billion pound brand!

So why, in this double dip recession, are we still spending so much on luxury goods?

“Luxury is seen as a good investment, with people increasingly buying classic pieces rather than high fashion,” said Nick Cooper, a spokesperson for Millward Brown Optimor (the company that conducted the study.)

“Those who can afford it indulge, including young professionals who, increasingly unable to buy houses, are spending their disposable income on mid-tier luxury.”

Hands up if you’re guilty…

Would you say 'I do' in UGG boots? 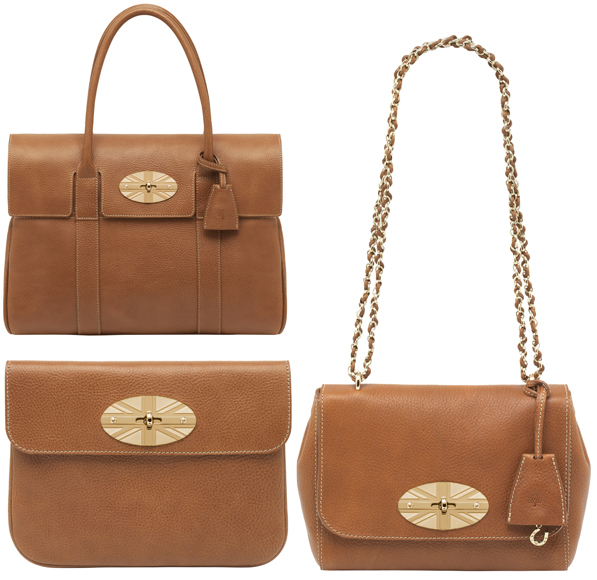 Celebrate the Olympics and the Jubilee with Mulberry!