This week’s Rate or Slate takes us to the red, or rather blue carpet at the Prometheus film premiere in London, and leads us to the red carpet fashion parade at the 2012 MTV Movie Awards held in LA, last week.

Jessica Brown-Findlay made a blue carpet appearance in an edgy Peter Pilotto peter number, complete with what we like to call ‘sensible’ heels and clutch.

Socialite Paris Hilton, too, turned up to the MTV Music Awards in a metallic, sequined mini, splashed with crystal embellishment at the neck and hemline. A spiked clutch and black patent pumps completed her look.

It’s over to the Style Jury to dissect…

Jessica Brown-Findlay: ‘This is my favourite dress, but don’t think it’s hugely flattering on Jessica which is a shame. The styling is perfect though.’

Ciara: ‘I think someone needs to give Ciara a refresher course on the whole “boobs or legs but never both” rule as she seems to have forgotten. I’d have preferred a slightly lower hemline, but the MTV Movie Awards is one of the few places you can get away with the slightly more daring numbers.’

Paris Hilton: This is very Paris! Nothing new or groundbreaking… she’s a pretty blonde girl wearing a pretty black dress at a star-studded event. It’s neither here nor there but I love the contrast of the dress against her skin and hair.’

‘Ciara – low cut or hight cut, not both’ – @AsTimeGoesBy via Twitter

(On Jessica) ‘Very unflattering for her body shape & wrong choice of hairstyle.’ – @mandigarcia via Twitter

Oh, this week’s decision is a tough one, and we’re going to be harsh! Admittedly, on first sight Jessica Brown-Findlay’s look isn’t the most flattering: busy hair with an even busier neckline is a no-no, and the dress doesn’t sit well on Jessica’s frame. But there’s clearly a lot of love for her Peter Pilotto number, so we’re forced to atleast applaud her effort. Ciara’s less-is-more approach has turned into a less-is-barely-there fiasco! SLATE! Paris, yawn. Even though she looks predicatbly good, it’s time to pull a new fashion trick out of that spiked clutch. 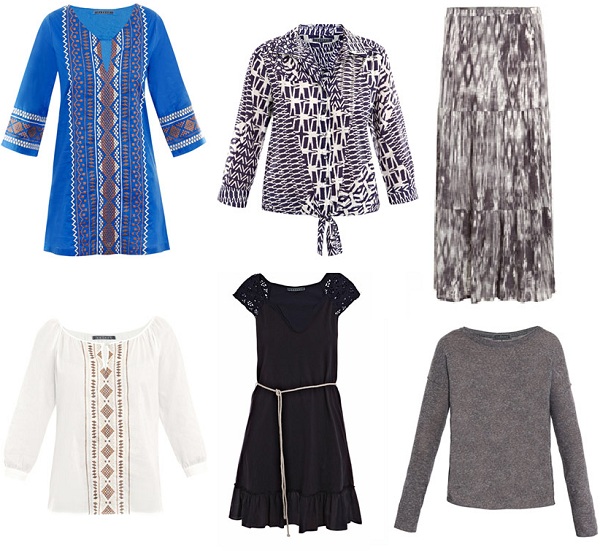 Lusting after stylish basics from Velvet 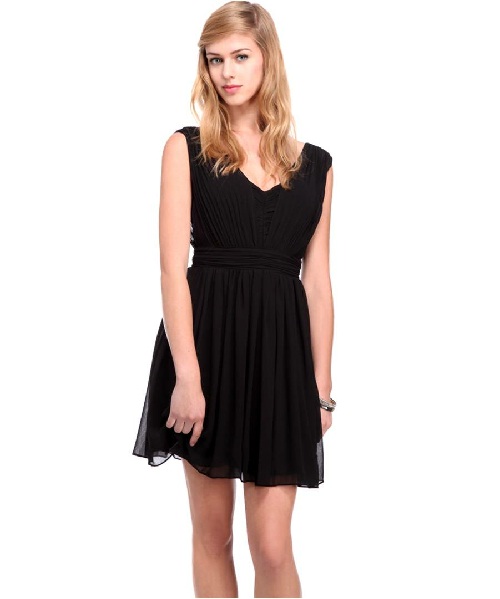 Get up to 70% off top brands at SecretSales.com!