And the bride wore Chanel! A sentence we bet every woman wishes was said about her on her special day.

In case you were swept up in Jubilee fever and weren’t aware, Drew Barrymore married fiancé Will Kopelman at the weekend, in what was described as a “fun and meaningful” – and most of all, quiet – ceremony at her home in California.

“The day was perfect,” Drew told People magazine. “Everyone we love and care about was there. It was as fun and meaningful as we ever could have hoped.”

It’s been confirmed that the blushing (and pregnant) bride walked down the aisle in a beautiful ruched Chanel dress, which was designed especially for her by Karl Lagerfeld!

The wedding apparently had a “vintage romantic” theme, so we think the dress was definitely in keeping with that.

We like what we see so far – make sure you pick up the latest People for more deets about Drew’s nuptials.

Congrats to the happy couple! 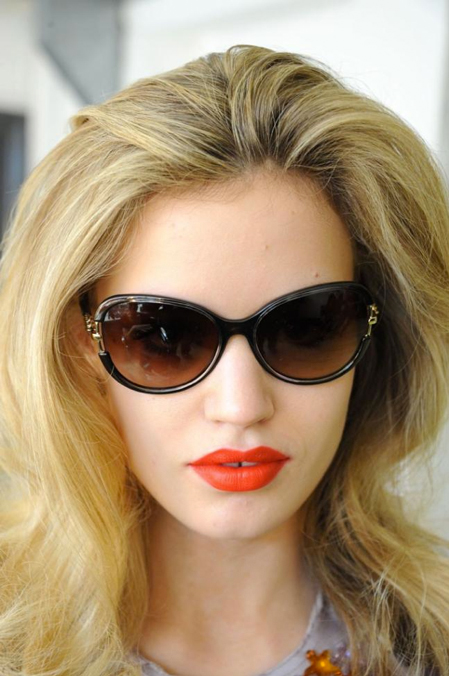 Georgia May Jagger becomes the new face of Sunglass Hut 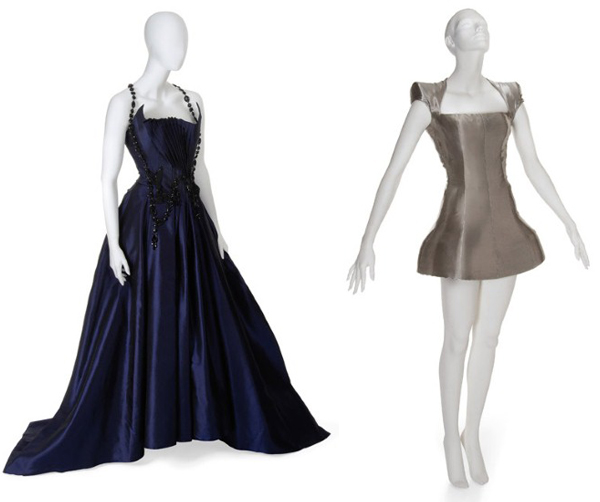 Peek the items going under the hammer at Daphne Guinness auction