As soon as we learnt that Keira Knightley and boyfriend James Righton would be tying the knot, our imaginations ran wild with potential wedding dress possibilities.

Even though nothing was officially confirmed, we had it in our heads that Karl Lagerfeld would probably be given the honour; after all, if you’re the face of Chanel, why wouldn’t you want to wear a custom gown down the aisle, eh?

“Well, that would be pretty generous of him,” Keira said about Kaiser Karl creating her dress. “He’s an incredible designer. Would I say yes? To be honest, I’m working on another film straight after Anna Karenina.

“Then, maybe I’ll start thinking about the dress and the guests and the venue. It really depends on what sort of wedding I decide to have – if I go with jeans and t-shirt options, then maybe it wouldn’t be quite right. I haven’t decided on anything yet.”

Please don’t walk down the aisle in jeans and a tee Keira. Granted, you look good in pretty much anything, but if you have the chance to wear a bespoke Chanel piece, don’t turn it down!

Who else can see little Choupette acting as ring bearer? 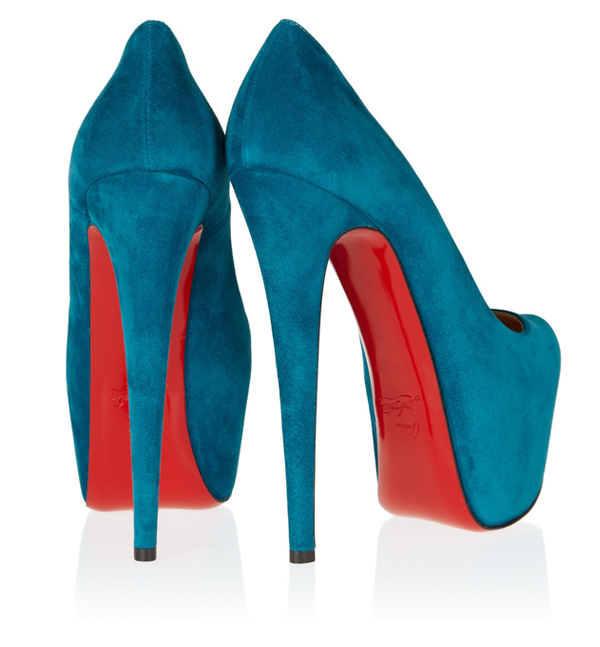 Has Christian Louboutin finally won his court battle against YSL?

Swarovski collaborates with Yoko Ono for Fashion’s Night Out