After voluntarily revealing a bit too much on stage in Istanbul a few days ago, it’s nice to see that Madonna is still capable of dressing like a 50-something lady too.

She may have exposed herself while performing, but off stage the Queen of pop kept herself covered up in a sleek but still very sexy polka dot dress from Dolce and Gabbana while dining out with boyfriend Brahim Zaibat in Rome. Her kids can come out from under the covers now… no need to shield their eyes anymore!

The beauty of this dress is that it would look just as good and age-appropriate on someone younger like Scarlett Johansson for example – she too has the curves to fill it out in all the right places as it strikes us as a very ageless creation. Bravo Domenico and Stefano!

Nice touch on the sunglasses too, Madonna. It’s never too dark for sunnies when you’re pop royalty! 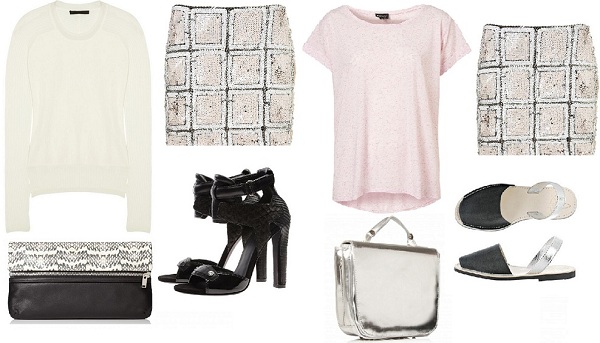 How to style this season’s embellished skirt for the office and off duty! 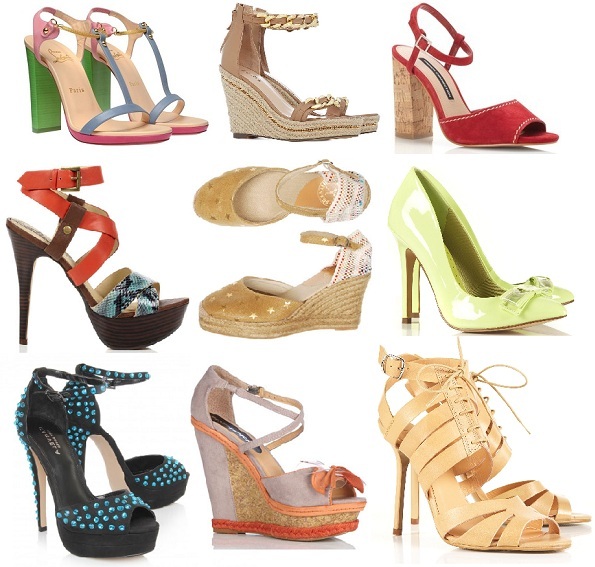