Georgina Chapman and Keren Craig are expanding their very successful Marchesa line even further by branching out into the world of fragrances!

However, if you like your sweet stuff, the ‘Marchesa Parfume d’Extase’ scent probably won’t be for you as the girls wanted to steer clear of “sickly” smells.

“We didn’t want anything too sweet,” Keren told WWD. “Georgina and I don’t like perfumes that can smell sort of sickly, so that was very important when we were going through the process.”

Don’t rule out investing in a bottle just yet though! The scent was made with Annie Buzantian and has top notes of iris, freesia and young violet leaves and night-blooming jasmine in the middle, which we have to say sounds rather heavenly.

And how gorgeous is that bottle? That will definitely pretty up even the ugliest of dressing tables!

Patrick Demarchelier has apparently already shot the campaign, but no one’s spilled the beans on who the face of the perfume is yet. We’re itching to find out who Marchesa gave the honour to; we’ll keep you updated as soon as we know more, promise! 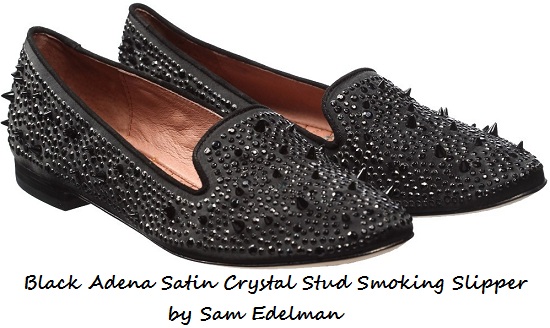 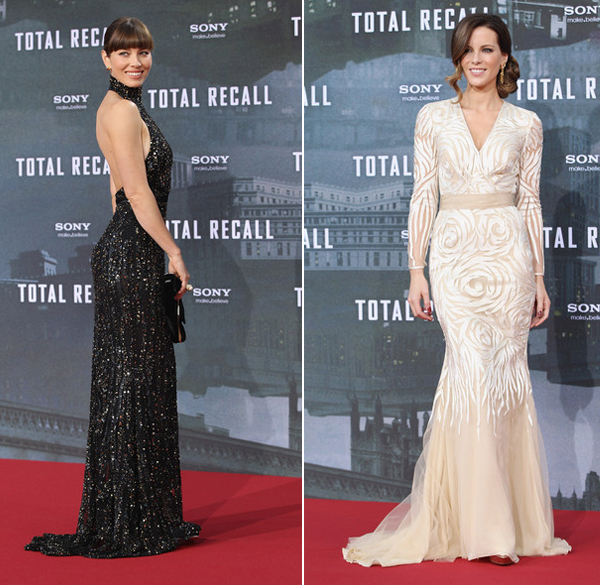