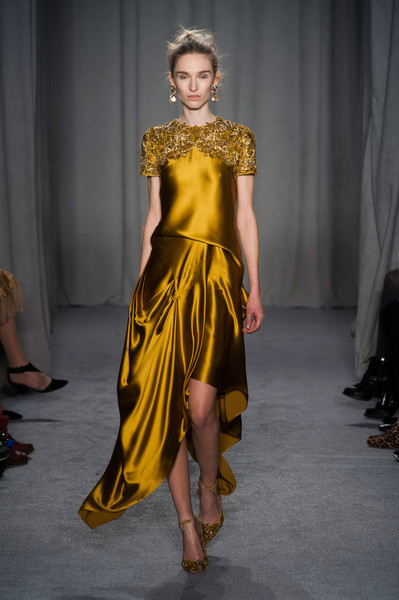 We have very exciting news for all you London fashionistas, this morning, as it’s just been announced that Marchesa will be showing its spring/summer 2015 collection at London Fashion Week this September! Exciting stuff!

Georgina Chapman and Keren Craig will be swapping New York for London later this year, as the designing duo celebrate their label’s ten year anniversary by bringing their collection home.

We had been speaking with the British Fashion Council,” Georgina Chapman said. “We felt it was a good way to celebrate our anniversary.”

Stateside Marchesa lovers shouldn’t despair though – the label will be back in the Big Apple for the autumn/winter 2015 collection in February next year, as the London move is just a one-time thing.

We’d better make the most of it while we can then. 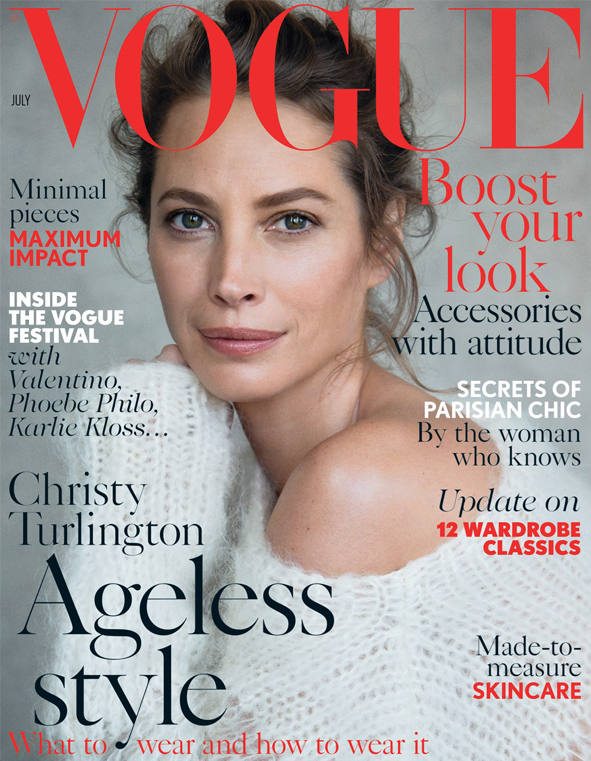 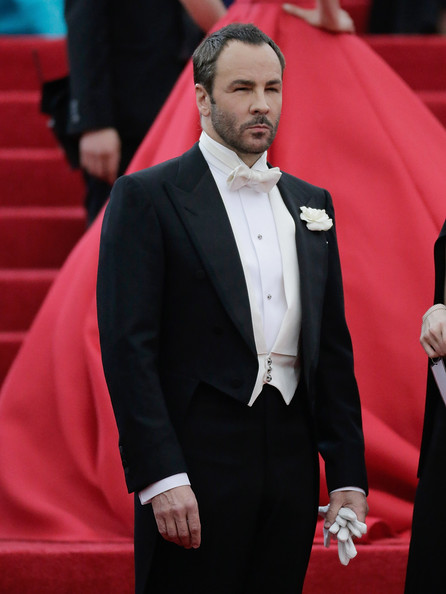