We don’t think Demi Lovato could make up her mind when it came to choosing an outfit for the Fanta Irresistible Awards in Mexico City earlier this week. How else would you explain her biker/rock chick top half teamed with a long, flowing elegant bottom half, hm?

Even though the look is a bit all over the place, we actually quite like the former Disney star’s gown by Mason. We always harp on about celebs sometimes losing their identity on the red carpet when they give their stylists total control, but we think this dress really does capture Demi’s personality rather well.

We only have to look at her X Factor wardrobe to know that she’s fond of the leather and general biker chick look, but we know that she’s partial to glamming up and looking like a princess too.

We don’t think this outfit will go down well with everyone, but the more we look at it, the more we like it. We would have taken the necklace away and maybe added some arm bling instead though. 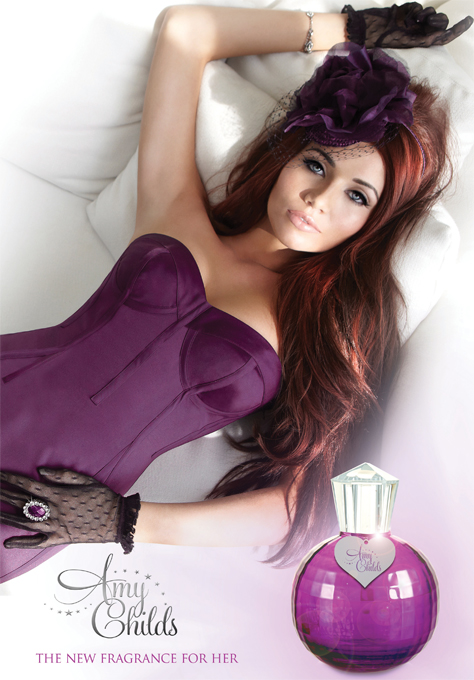 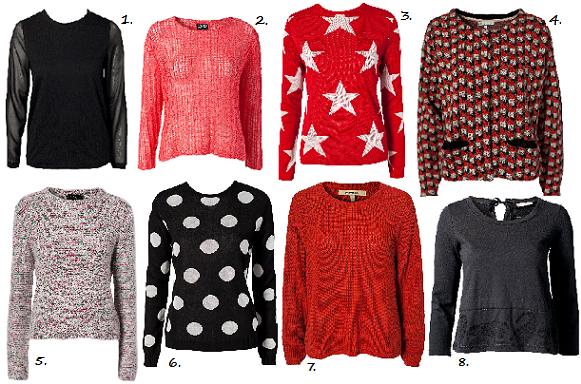