To coincide with the 15th anniversary of his eponymous label, British designer Matthew Williamson has officially teamed up with Brazilian footwear label Havaianas for a two-piece capsule collection of rain boots. The collaboration also ties in rather nicely with the 50th birthday of Havaianas – nice!

“I’m drawn to the way Havaianas capture playfulness and light-heartedness in their products – there is clearly an element of fun,” Matthew told British Vogue. “I wanted to embrace this sensibility in the rain boots and so chose prints that were whimsical without being kitsch.

“In England, it’s always raining and I feel like I’m expert in that field,” he said in reference to why he went for boots as opposed to flip-flops which are synonymous with the Havaianas brand. “I wanted to bring some sunshine to the rainier season.”

Spoken like a true Brit. As you can see from the teaser images above, the wellies feature Matthew’s signature peacock feather print detailing, and heaps of bold and vivid colour to boot. 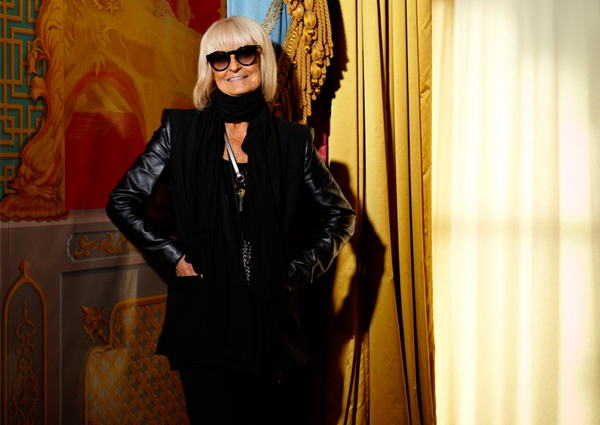 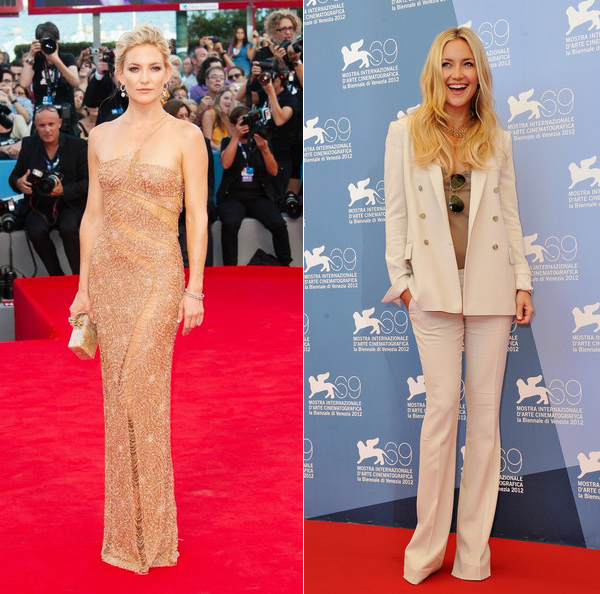