When does Georgia May Jagger find time to be a normal 20-year-old girl?

Not only is the gorgeous Brit the face of Rimmel London, Madonna and daughter Lola’s Material Girl clothing line and Hudson Jeans, but now she’s going to have a Just Cavalli ad campaign under her belt too. Not too shabby by anyone’s standards!

Georgia will front the ad campaign of the new Just Cavalli perfume, and we think it’s safe to say she’s pretty chuffed about being selected.

“It is the first fragrance that I have ever done, so it is a huge honour,” she said.

“Roberto Cavalli is a great designer. The Just Cavalli brand is very sexy, young and cool. Each collection is very contemporary and colourful; it is clearly for the younger generation who wants to have a trendy look.”

We couldn’t agree more! The perfume and campaign will be released next year – we’ll give you the specifics nearer the time. 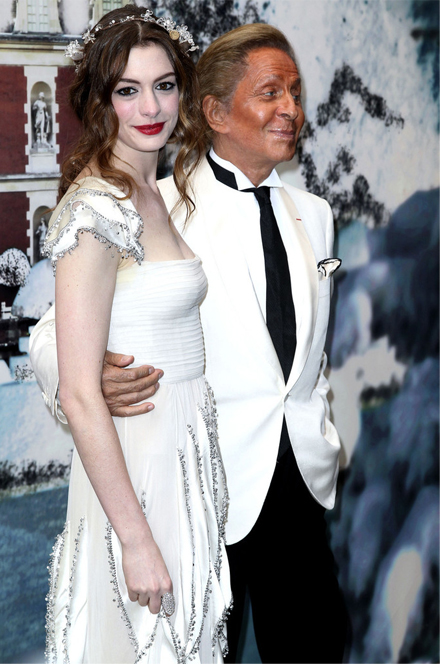 Anne Hathaway will wed in Valentino! 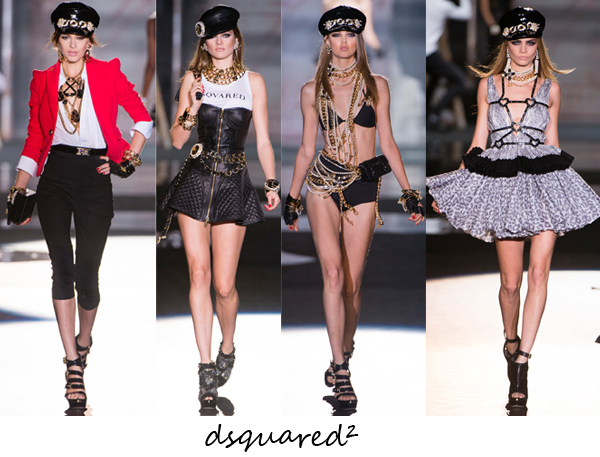