Less than a month after it was revealed that Roberto Cavalli had snapped up Georgia May Jagger for his latest Just Cavalli fragrance, the ad campaign featuring the gorgeous model has emerged!

A seemingly topless Georgia May – who also appears to be sporting darker locks – was photographed by Mario Sorrenti in Manhattan, while the accompanying commercial was reportedly directed by Jonas Akerlund.

We adore the campaign, and think Georgia is the perfect fit for the brand. And it looks like Roberto Cavalli himself was chuffed with the casting too…

“She represented the kind of women that I would like to have for my dresses,” he said. “If I closed my eyes while creating Just Cavalli, I would see her – sexy, but not vulgar. Delicate, with a sweet smile.”

We couldn’t have put it better ourselves. And we love how the designer’s signature animal print is evident in the ad campaign too! Stay tuned for the video commercial which we’ll post as soon as we get it! 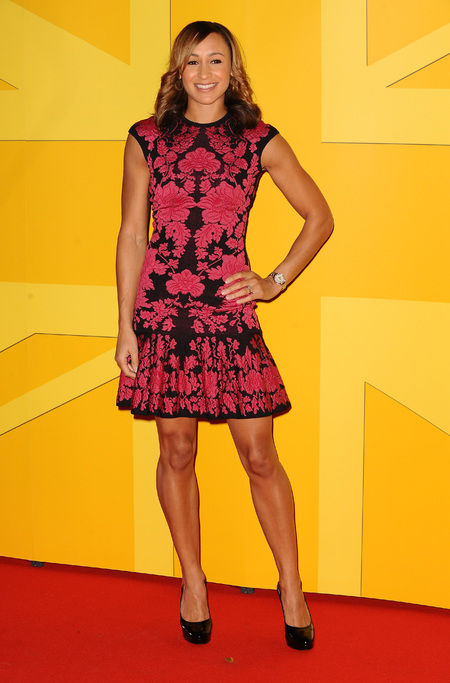 Jessica Ennis is pretty and patriotic in Alexander McQueen 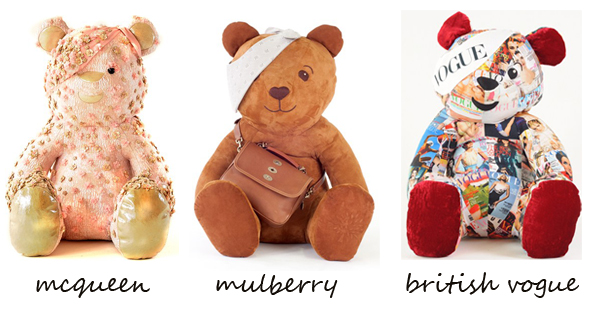