Amazing news for Rihanna fans this morning as she has just confirmed that she’ll be performing at the annual Victoria’s Secret Fashion Show later this year! How good is that?

The Bajan singer will reportedly be singing two songs, one of which is expected to be her new track Diamonds, and will be joined by Justin Bieber and Bruno Mars, although we’re not too sure what melodies they will be belting out yet.

So while all the boys in the audience will be entertained by Ri-Ri and the gorgeous Victoria’s Secret Angels, the ladies will also have some form of eye candy to gaze at too.

The lineup is looking pretty strong, although we thought Nicki Minaj, Adam Levine, Kanye West and Jay Z were amazing last year too.

The show will take place next month in the good old US of A, but will be televised all around the world. We’ll keep all you Brits updated with details on when and where to catch the show. 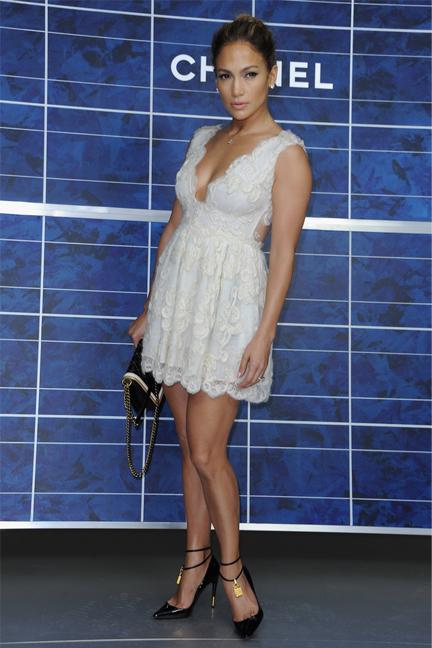 Jennifer Lopez looks divine at the Chanel show in Paris 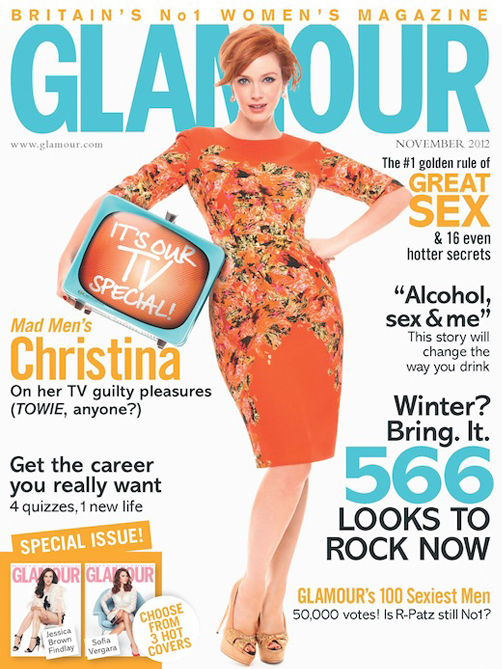