Here it is guys, the post you’ve been waiting so patiently for… the Victoria’s Secret Fashion Show 2012 details and pictures!

Classic Victoria’s Secret Angel Adriana Lima – who only gave birth a few months ago if you can believe it – kicked off the show by stepping out onto the beautifully decorated catwalk first.

An abundance of the most gorgeous, sexiest and expertly selected models then followed her lead until newbie Toni Garrn eventually closed the show once all the Angels and singers had done their thing.

And speaking of singers… 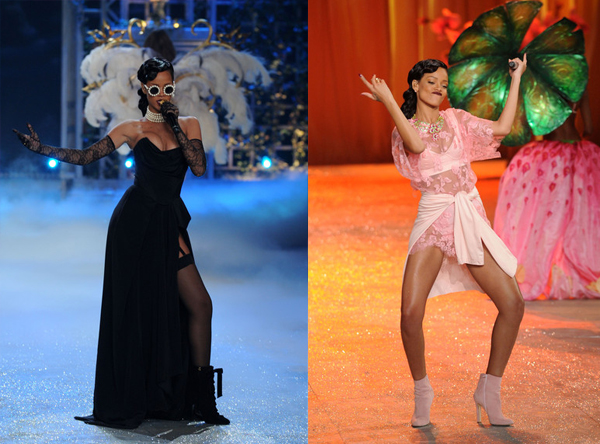 Bajan sauce-pot Rihanna, Justin Bieber and Bruno Mars provided the musical entertainment for the evening, while Alessandra Ambrosio was given the honour of showcasing this year’s Fantasy bra. What do you think of her efforts below? 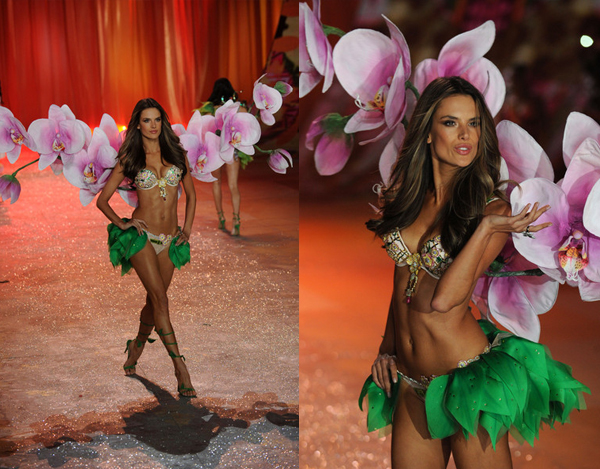 And as we mentioned earlier this week, this year saw the Victoria’s Secret debut of two of our favourite young British models Cara Delevingne and Jourdan Dunn. We think they did a cracking job bringing a touch of Britishness to the proceedings, and we love how they showcased young, fun and quirky clothes as opposed to just lingerie. 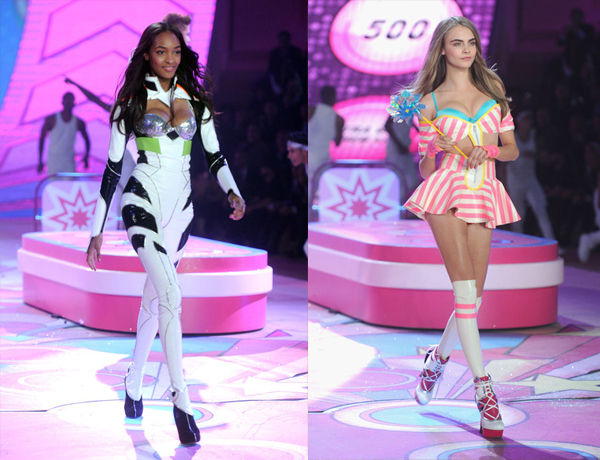 Karlie Kloss, who made her VS debut last year, looked like she had been walking on the Victoria’s Secret runway all her life, showcasing a variety of different, diverse but very sexy looks. We can’t get enough of her, and it’s not hard to see why the modelling world can’t either. 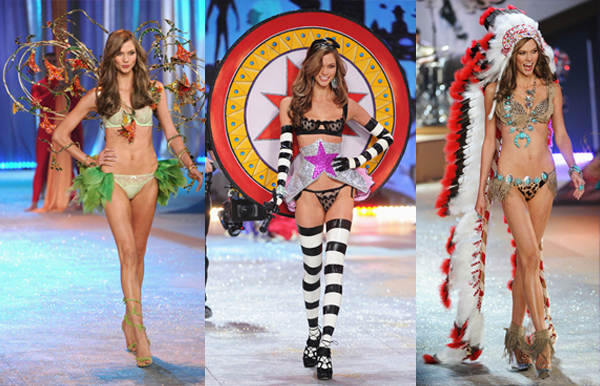 And obviously all of the classic Victoria’s Secret Angels were present too, with the likes of Miranda Kerr, Candice Swanepoel, Erin Heatherton, Lily Aldridge and Doutzen Kroes being just some of the familiar faces making an appearance. 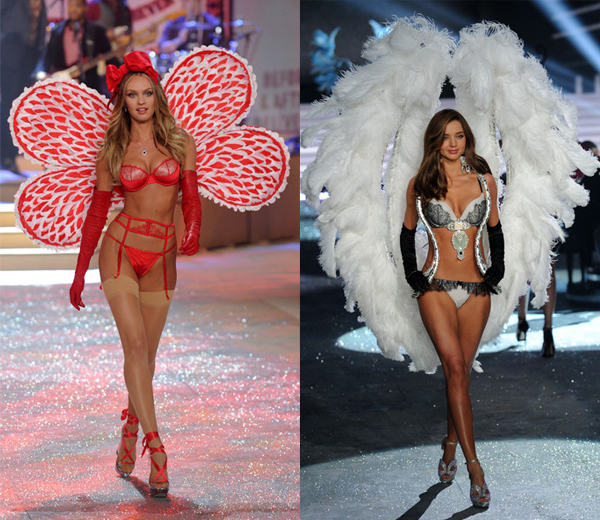 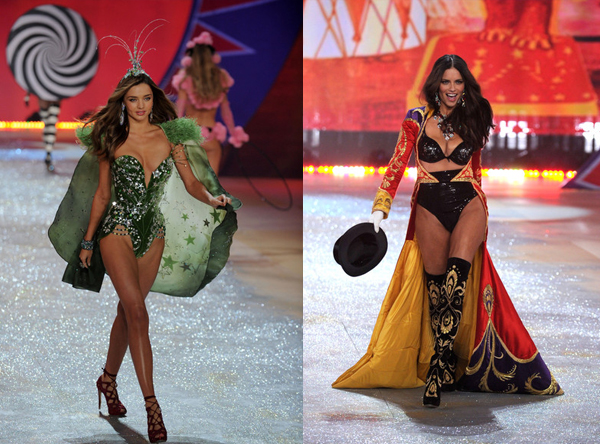 Not only was the show an ultra-glamorous affair, but it was also a pretty charitable one too, as Victoria’s Secret and CBS reportedly donated $1 million to the Hurricane Sandy Relief! Once again we think Victoria’s Secret has outdone itself, and we can’t wait for the show to be broadcast so we can see all the live-action for ourselves. Are you impressed with this year’s show? 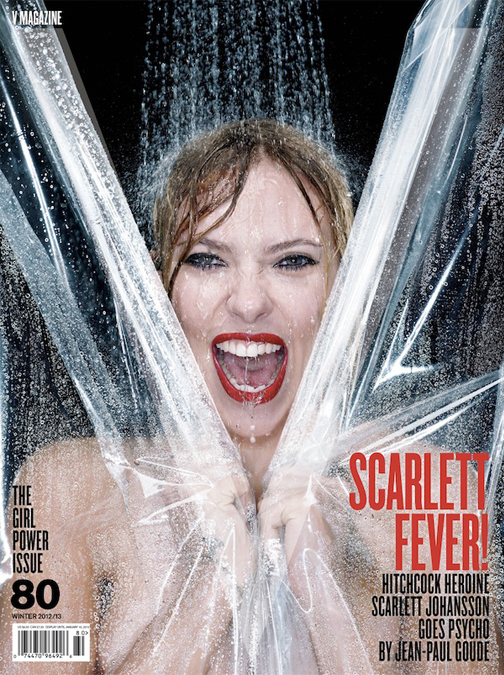 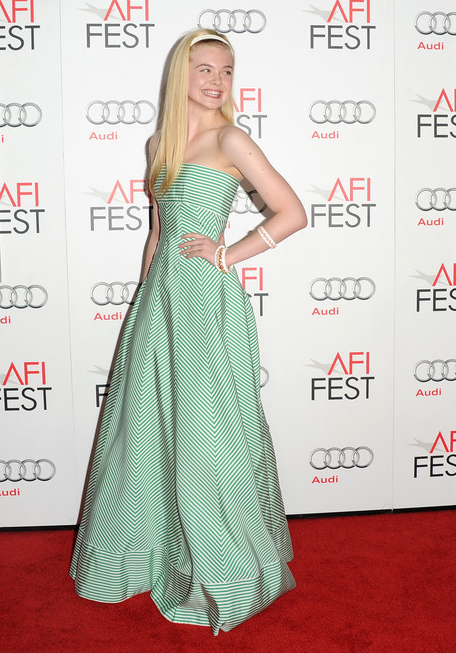