When we heard that Rihanna’s new fragrance would be entitled “Nude”, we had a feeling that the ad campaign for it was going to be a little bit on the racy side.

And we’re willing to bet big money that all the boys thought (and hoped) it would be too!

However, we can safely say that the end product is actually anything but, as a blonde Rihanna shows off her angelic side, posing sweetly and innocently wearing nothing but a sexy bra and a pearly white smile!

Well, if we had a body like hers it would be a bit rude not to show it off at any given opportunity, right?

Job well done Ri-Ri. Will you be buying her new fragrance? 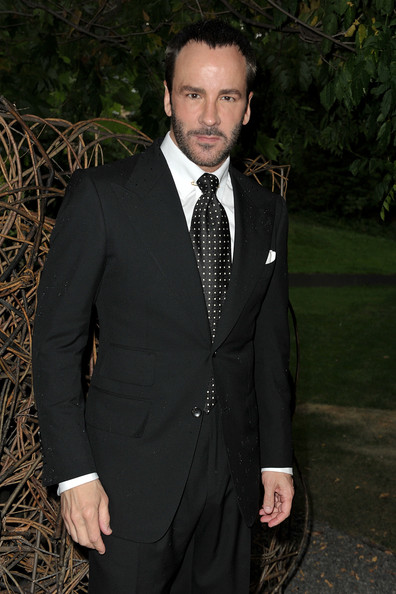 Tom Ford becomes a dad for the first time! 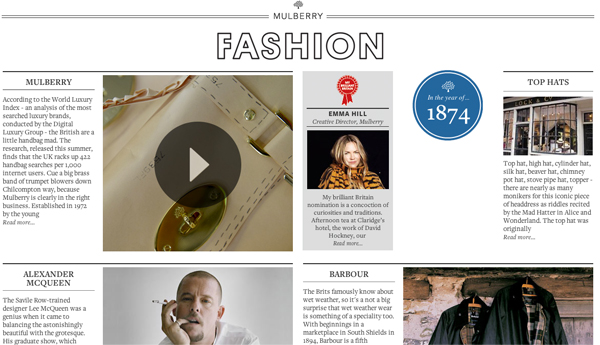