Two stunning ladies, one hot dress and a very difficult fash off! This week’s fashionable contenders left us awestruck as they slipped their envy-inducing bods into a sexy, black embroidered lace, Zuhair Murad Spring 2012 Couture gown.

First up is the Indian beauty Padma Lakshmi, who wore the Zuhair Murad Couture number to the 2012 Creative Arts Emmy Awards last month. The TV host was a sight to behold, as she opted for a strapless version of the gown, complete with a low, side-swept ponytail and barely there makeup. Small crystal studs and were the only accessory to be seen, which clearly left the killer gown to do all the work!

A second take on the gown came courtesy of Victoria’s Secret model and all-round stunner Alessandra Ambrosio. Ms. Ambrosio appeared in said gown at the amFAR Inspiration Gala last week, and opted for the strap version as seen on the catwalk. Statement Irene Neuwirth earrings and a semi up-do completed Alessandra’s look.

Both ladies look undeniably gorgeous in their gowns, but there can only be one chic champion…and for us it’s Padma!

With her slicked back ponytail, daring strapless rendition and barely-there-makeup, Padma made sure all eyes were on those enviable curves in that drool-worthy gown!

On the other hand, Alessandra’s fussy hair-on-shoulders concealed the strap detail and made the whole look feel like what it literally was: a model in a gown doing nothing for her! An up do would’ve done wonders to show off the gown’s strong sweetheart neckline, as would have swapping the loud earrings for something a little more discreet. That gown is ‘big’ enough as it is!

Alessandra AmbrosioCouturePadma Lakshmizuhair murad
This page may contain affiliate links. We may receive a small commission when you click an affiliate link and make a purchase. This helps keep My Fashion Life running so we can provide you with high-quality content regularly. Thank you for your support! 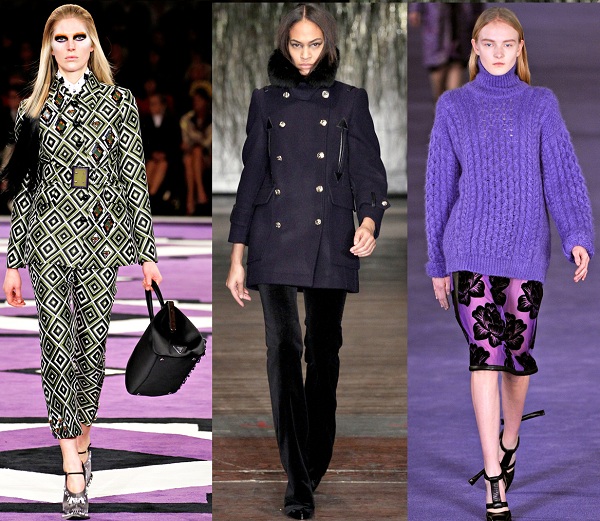 Runway to Real Life: Get these catwalk looks for less 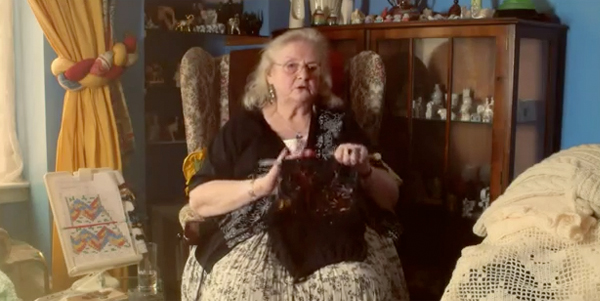