Even though Victoria Pendleton has us hooked by her fancy footwork on Strictly Come Dancing, we haven’t forgotten about our other Olympics golden girl Jessica Ennis!

Jessica made us Brits super-proud during her gold-medal-winning performance at the Olympics earlier this year, but the British pride isn’t ending there.

She once again championed British fashion by wearing a pink and black jacquard Alexander McQueen dress at the weekend, as she attended the UK Athletics Gala Dinner at the Royal Courts of Justice.

Jess played it safe as far as her footwear was concerned, opting for a simple pair of black pumps to match her dress. We think it was a great choice for her though, as it shows off her enviable pins perfectly. After all, if you got em, flaunt em!

We don’t know what’s next for the Olympic athlete, but we have every faith that she will continue to dazzle us on the red carpet! 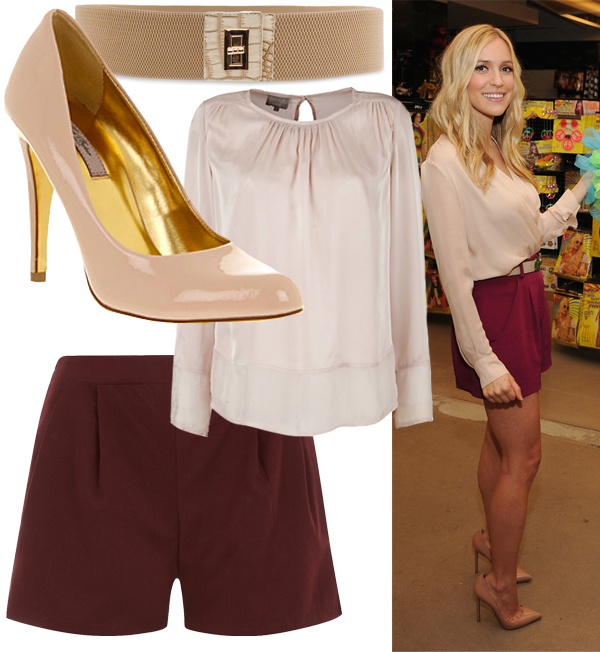 Get Kristin Cavallari's ‘Bing it on Halloween’ look 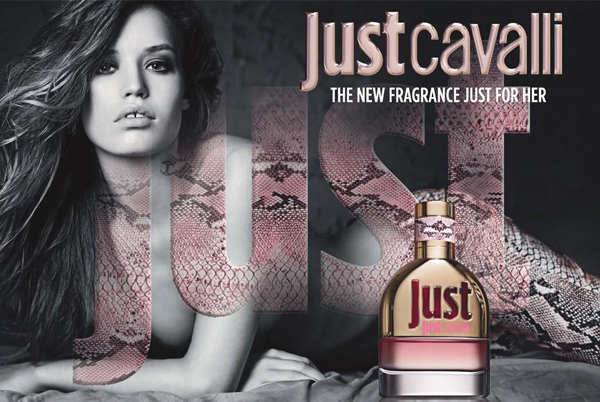