Were you one of the lucky Rolling Stones fans who managed to get their hands on those very limited – and very pricey – tickets for their 50th anniversary tour?

If so, then you’ll be able to see the costumes that the band are wearing up close and personal… and that’s kind of a big deal because rumour has it YSL’s creative director Hedi Slimane is designing them!

Nothing has been confirmed yet though as no official statements have been released, but we don’t think the rumours are that ludicrous and do they actually make sense. Hedi photographed the band back in 2004 for his coffee table book Stage, and dressed Mick Jagger for the band’s A Bigger Bang Tour too, so the foundations of a working relationship are already there! Plus, he’s also made stage costumes for The Libertines, The Kills and Daft Punk so it’s safe to say he’s had some experience!

And if like us you didn’t manage to get tickets (damn you, slow internet connection –  damn you to hell!) then don’t worry because we predict – and hope – that someone nice and official will film the whole thing so we can get a better look. 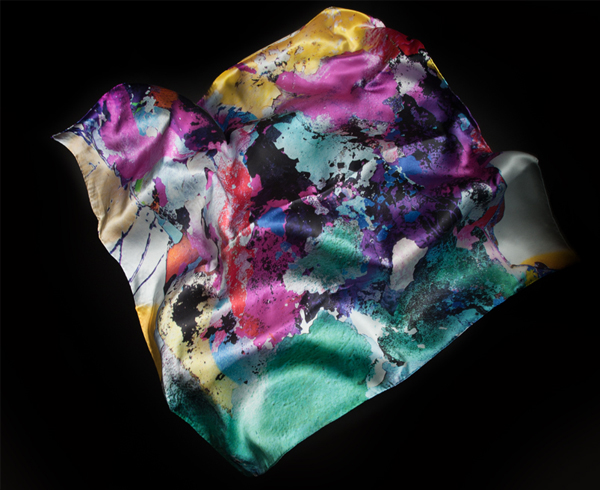 Winter Jewels: How to stand out with Next Season’s Style 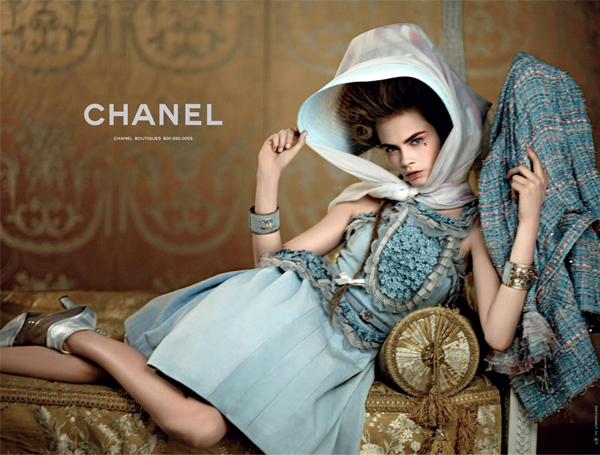