It’s here! After months of waiting somewhat patiently, the TV commercial which coincides with Emily Blunt’s campaign image for the Yves Saint Laurent Opium fragrance is finally here! We huddled around one of the MFL computer screens this morning and have unanimously decided that it has indeed been well worth the wait.

Emily isn’t the only star of the advert though – she shares the screen with a gorgeous leopard (we (along with most of the blogosphere) initially thought it was a cheetah when we saw a sneak preview) and there doesn’t appear to be any fear in her eyes either. What a pro!

If you’re not a fan of Emily’s tux, it might interest you to know that she initially wanted to a wear a dress, but was told by the leopard trainer that the flowing fabric would make the animal go crazy.

You learn something new every day… 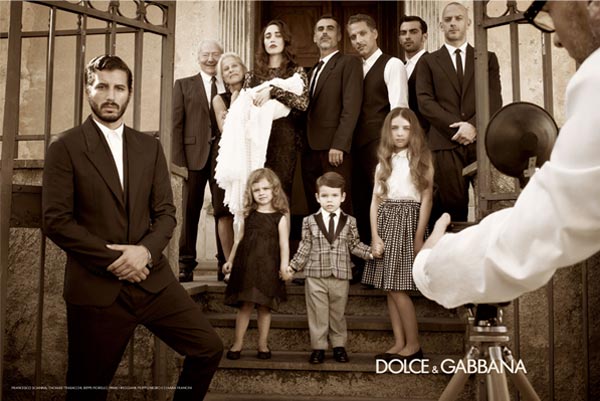 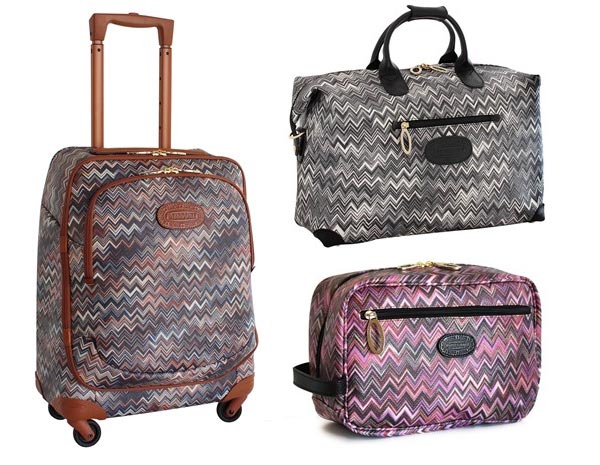 Missoni teams up with Bric's for ultra stylish travel range