With a lot of help from a certain Lady Gaga, the Daphne Guinness auction at Christie’s for The Isabella Blow Foundation turned out to be a roaring success; and that’s actually a bit of an understatement.

“As I watched the auction from invisible wings this evening, I crossed my fingers and toes,” said Daphne. “I’m particularly moved by Lady Gaga’s support for the Foundation. I like her very much, and it’s lovely to see the nascent beginnings of something that may help other people.”

We don’t know which of Daphne’s pieces Mother Monster specifically bought just yet, but if she purchased any items of clothing, we’ll no doubt see her sporting them in the near future, so keep your eyes peeled!

As well as items of luxury designer clothing, some portraits of Daphne were auctioned off too – including the pic above which was shot for Vogue in 2008 by Mario Testino and fetched an eye-watering (and record-breaking) £133,250!

This has been quite a good week for auctions, hasn’t it?! 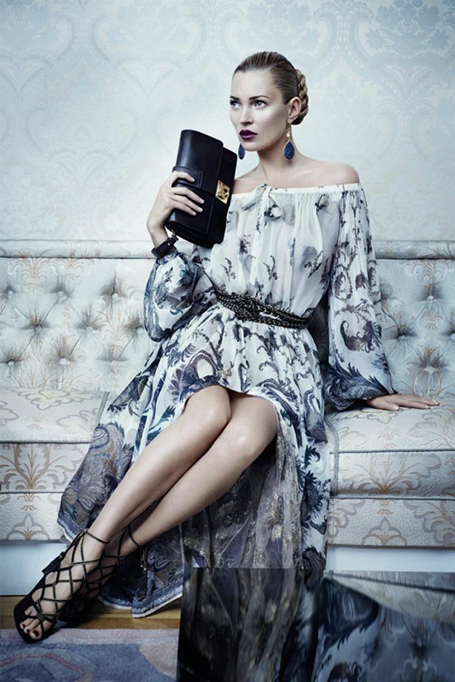 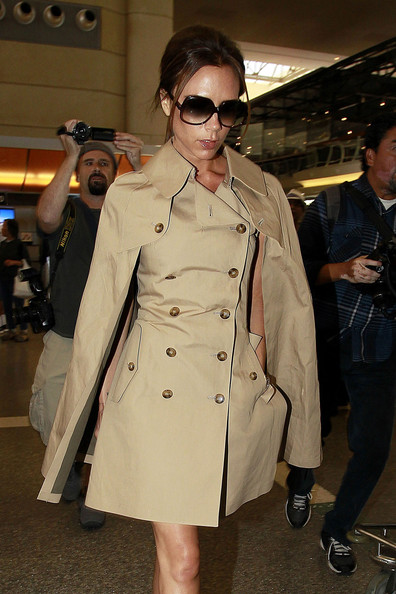 The truth about that Victoria Beckham/Sarah Jessica Parker collaboration