We don’t think there will ever be a time when the world will be united with its opinion on Photoshop. Some people argue that it creates unrealistic images, while others say it’s an integral part of the industry. But where does Victoria’s Secret model Erin Heatherton (who along with her fellow Angels, is practically perfect sans Photoshop anyway) stand?

“We’re not selling reality, we’re selling a story,” she said. “It’s all about creating this fantasy. “I don’t think people should confuse fantasy and reality because no one is perfect – we all know that.

“Retouching is an essential part of our job. I think it’s people’s own prerogative to be able to look at something and know the difference between ‘this is what someone looks like with make-up on’ and ‘this is what they look like in real life.’

“At the same time I think we’re all intelligent enough to know the difference between what’s real and what’s not. I think that’s something that children should be taught by their parents – it should be taught in schools. Photoshop makes things look beautiful just as you have special effects in movies. It’s just a part of life.”

We think she presents a good argument, and we definitely think teaching young children about retouching in schools is a brilliant idea! What say you? 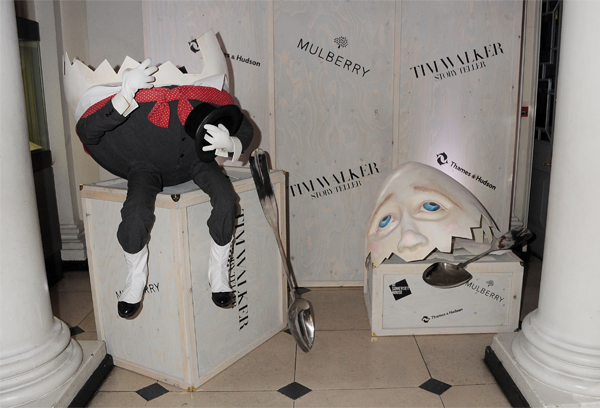 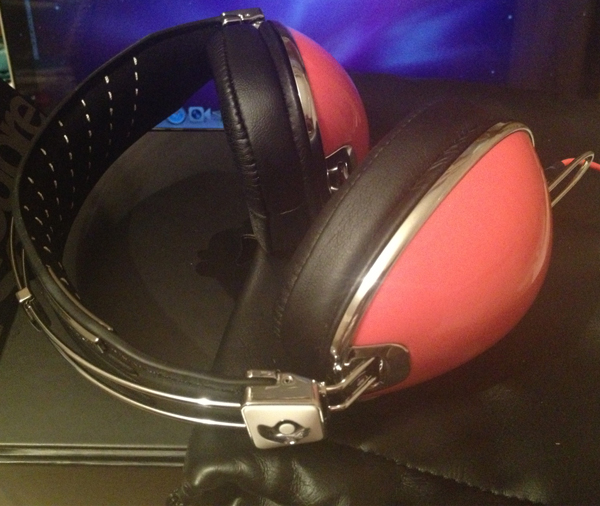 Customise your own headphones with Skullcandy!