We know it’s early days, but we’ve heard on the grapevine that Givenchy for H&M could very well be happening, and despite it only being a rumour, we are beside ourselves with excitement!

Now that the Maison Martin Margiela for H&M collection has officially hit stores, it seems like a good time for a new collaboration to get announced, although we’d just like to point out that nothing has been officially confirmed yet.

Rumours have been floating around Twitter (naturally) that Givenchy might be the next designer H&M is collaborating with, but details are currently few and far between.

If history has taught us anything though, speculation about H&M’s projects seem to usually be true, so we’re crossing our fingers that this one follows suit too because, let’s face it, who wouldn’t love to stock up on some affordable Givenchy in the near future?

We’ll keep you posted as soon as we know more; are you excited for it?

Yaaay, its party season! Here's our guide to the 20 best party pieces under £100 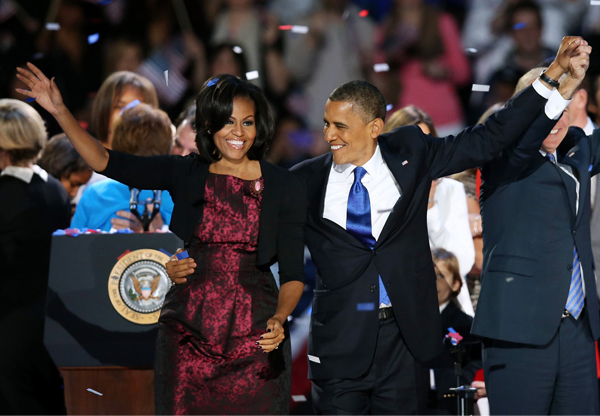