We are giddy with excitement at the news that Beyonce’s documentary is definitely happening, and will be shown on HBO in less than three months’ time! If we could shake our booties in a Beyonce-like fashion, we would probably be doing that around the office right now as opposed to the usual celebratory star jumps.

The bootylicious babe will apparently direct the documentary herself (it’s unclear whether it’s a work in progress or whether the filming and editing is done and dusted) and she’s revealed in a press release that it will be very personal. We are also promised “raw, unprecedented access to the private entertainment icon and high-voltage performances,” which is enough to get anyone excited! The singer has recently released a bunch of photos from her personal album (like the one above) so we’re hoping the documentary follows suit too.

Queen Bey will also be performing at the 2013 Super Bowl on February 3rd (remember Madonna’s stint this year?) to truly whet our appetites ahead of the release of the documentary on February 16th. We can never really have too much Beyonce, after all. You looking forward to it as much as we are? Don’t forget, February 16th on HBO – write it in your diaries, although we’ll probably remind you several times before then! 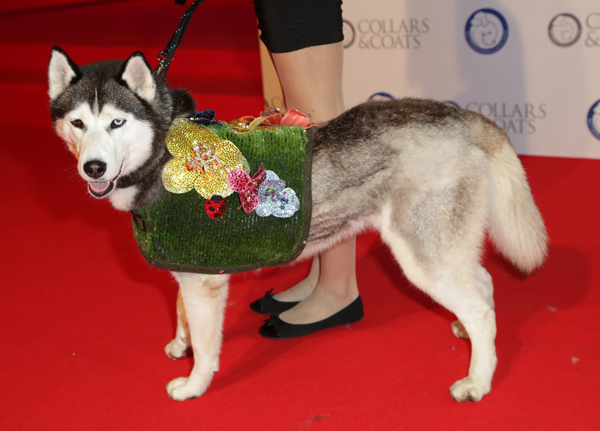 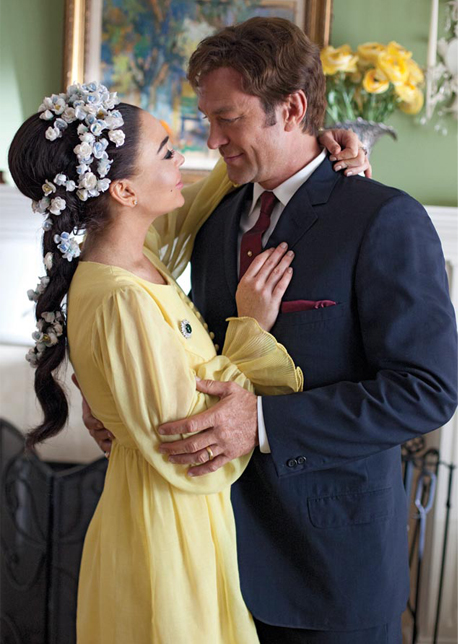 “I had to be inspired by Elizabeth Taylor, but flatter Lindsay Lohan,” – the Liz & Dick costume designer