Lots to get exited about this morning, so let’s get cracking. Firstly, we’d just like to say how extremely excited we are to reveal that the Victoria’s Secret Fashion Show will be broadcast here in the UK for the very first time.

We’ve previously had to stream the show from the good old internet, which we never complained about, but it’s always nice to have the option to watch something on the telly-box right?

The show will debut in the US later today (which means we can still stream it via the internet) but it will also come to UK’s E! (channel 151 for all you Sky viewers) on Saturday December 22nd at 9pm. Get the popcorn in and make a night of it!

This wonderful news has officially got us in the VS spirit, hence why were are also sharing another video of the Angels lip synching with you. Last year the models mimed their way through Moves Like Jagger, but this year it’s all about Justin Bieber. Makes sense seeing as he performed at the show alongside Rihanna and Bruno Mars!

Watch Miranda Kerr, Alessandra Ambrosio, Candice Swanepoel, Karlie Kloss and pals lip sync and throw some petty impressive shapes in the video below. What do you think? Best one yet? 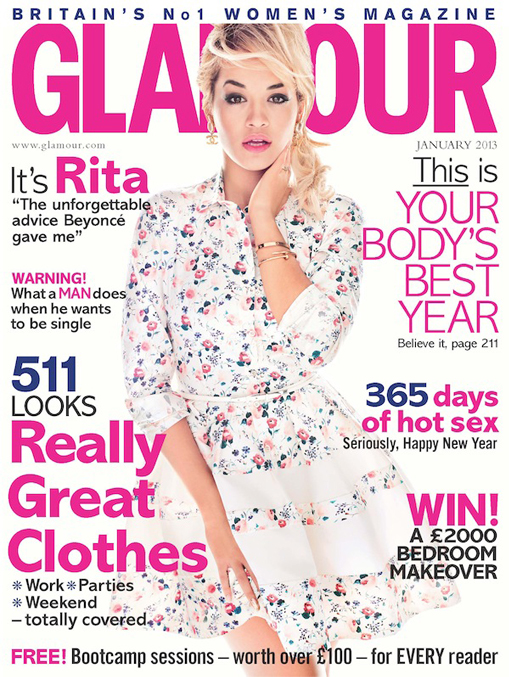 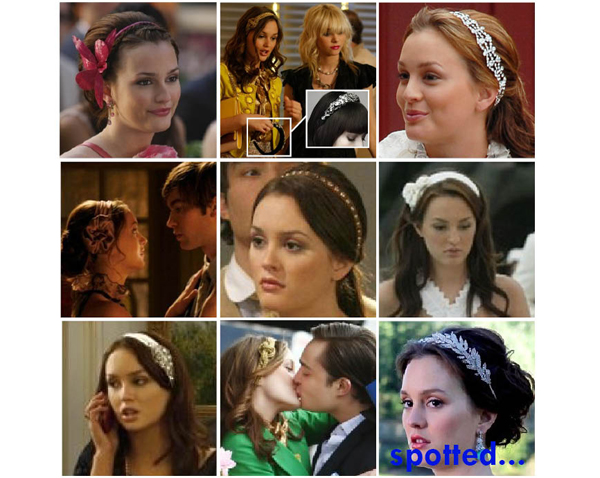