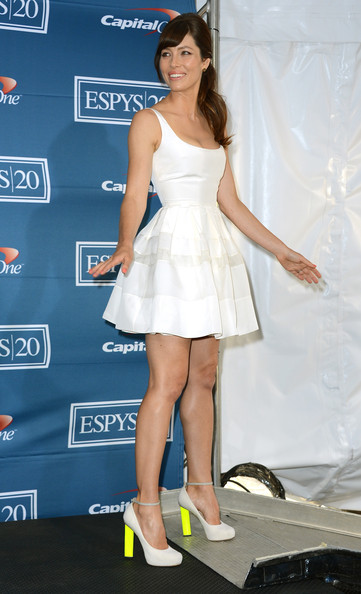 Massive congratulations to Nicholas Kirkwood this morning, as the footwear designer has just been announced as the winner of the BFC/Vogue Designer Fashion Fund. And what a worthy recipient!

Nicholas beat off stiff competition from Roksanda Ilincic, Mary Katrantzou, Peter Pilotto and Emilia Wickstead, and although we think all the candidates deserved the prize (we definitely wouldn’t be able to choose, put it that way!) we can certainly see why he won.

“The calibre of applications in the shortlist was second to none, all of the designers proved that they are at a very crucial stage in their business when the fund could deliver a real opportunity to accelerate growth,” said BFC chief executive Caroline Rush. “However, Nicholas’ application provided a clear and compelling case for how both funding and targeted mentoring would be used to assist him in taking the next steps in developing a global brand.”

Everyone from Beyonce to Miranda Kerr to Jennifer Lawrence to Jessica Biel are famous fans of his designs (the shoes Jess is wearing in the pic above are actually one of our favourite pairs!), and we have a feeling his new accolade is going to get him even more clients. Congrats again, Mr Kirkwood! Do you think the right designer won? 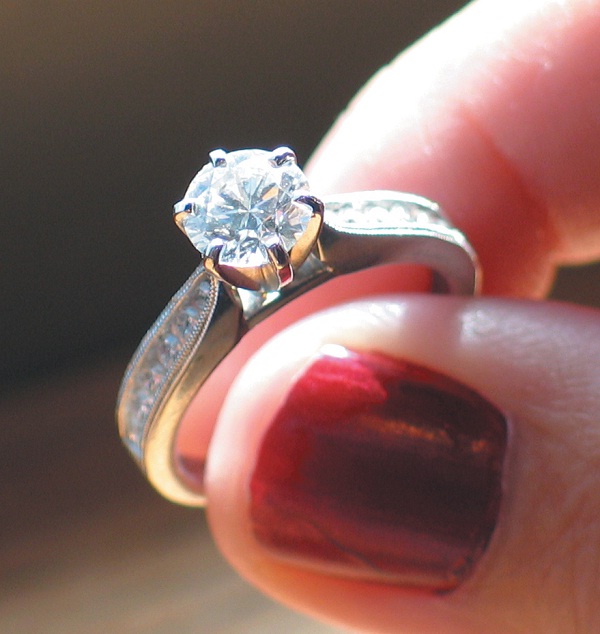 What to Look for in an Engagement Ring? 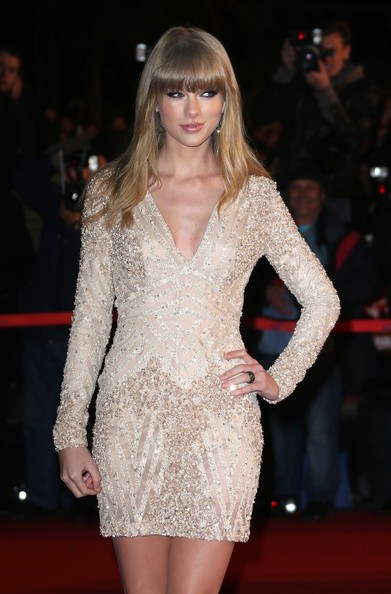