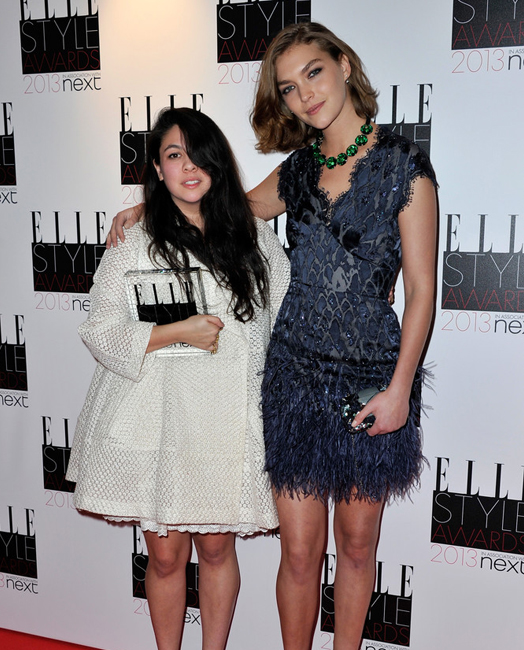 The British Fashion Council has just announced the nine recipients of the coveted Newgen sponsorship for the upcoming spring/summer 2014 season of London Fashion Week. And with previous winners such as Alexander McQueen, Mary Katrantzou, Christopher Kane and Matthew Williamson, we know that big things could potentially be in store for the lucky (and very worthy) designers.

“Being a part of NewGen puts designers on a fast-track to international exposure, giving them the opportunity to learn how to do business and allowing them to meet with top level buyers and press,” said Sarah Mower, a spokesperson for Newgen.

We’re definitely looking forward to seeing what they have up their sleeves for the new season. J. JS Lee, Lucas Nascimento, Marques’Almeida, Simone Rocha (pictured above with Arizona Muse and her Next Designer of the Year award at this year’s Elle Style Awards a few months ago) and Sister by Sibling will all receive catwalk sponsorship. 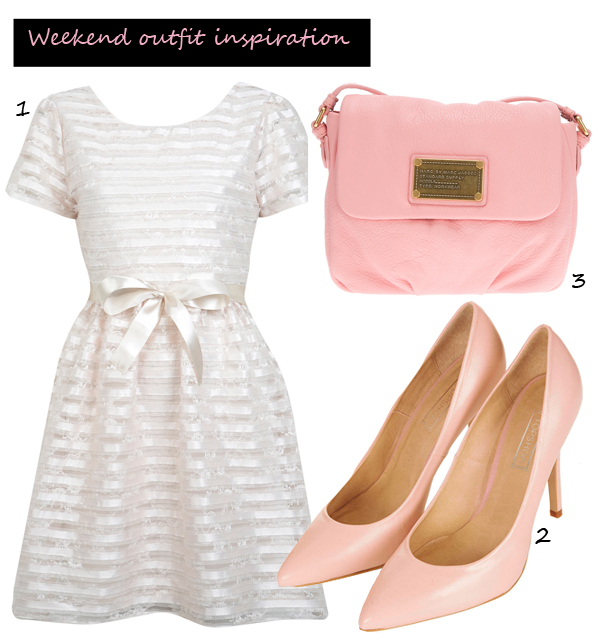 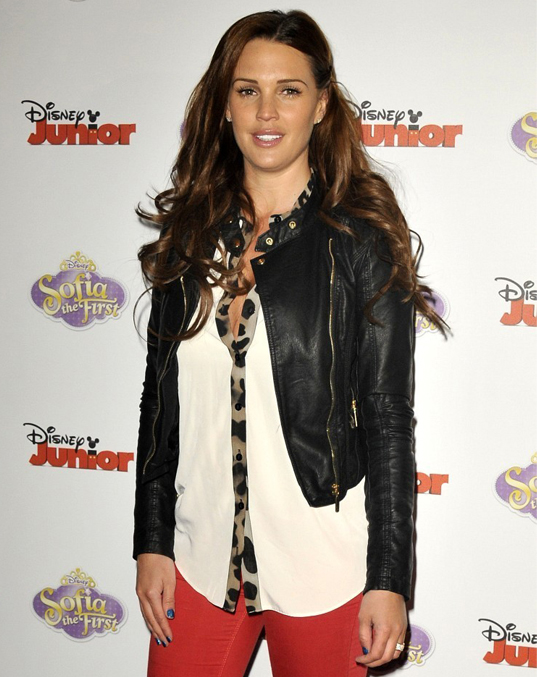