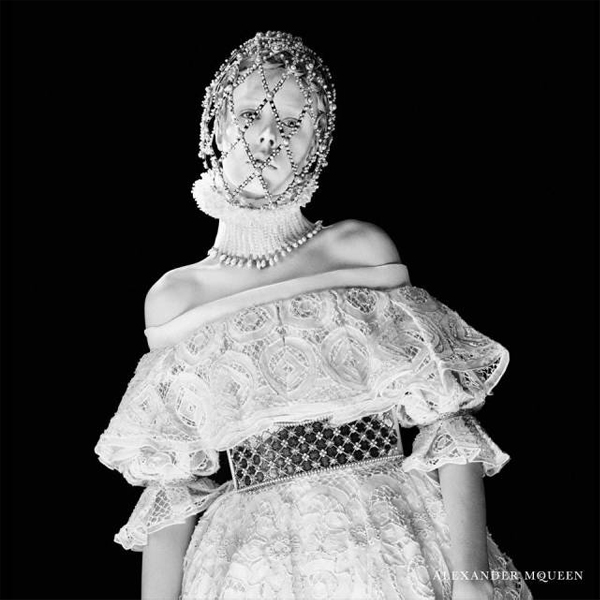 Quite understandably we all have royal fever this morning (and we don’t see it going away any time soon!) but the theme of royalty extends further than the birth of our future King. And that’s all thanks to the one and only Alexander McQueen!

The Alexander McQueen autumn/winter 2013 ad campaign images have finally been released, and akin to the catwalk show and the pieces themselves, the rich, regal theme couldn’t be more apparent if it tried.

British model Edie Campbell was photographed by David Sims for the campaign images, and even though she was shot in black and white, the stunning, intricate pieces don’t seem to lose their sparkle. In fact, we think the monochrome pictures make the pieces stand out even more – or is that just us? 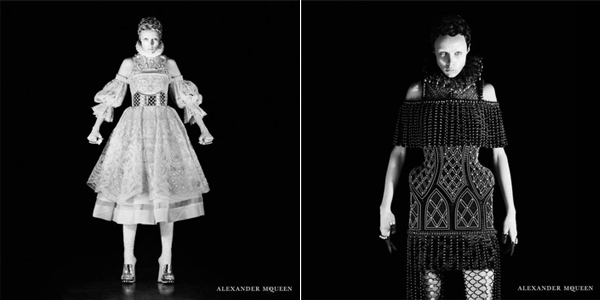 Do you like the regal Alexander McQueen ad campaign? Very apt for a day like today, isn’t it? 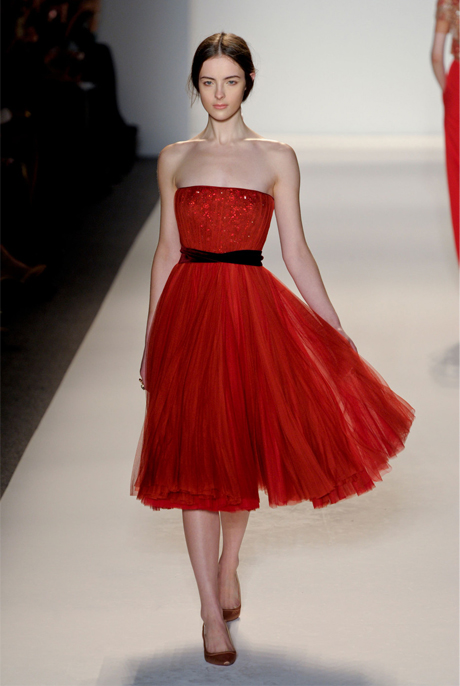 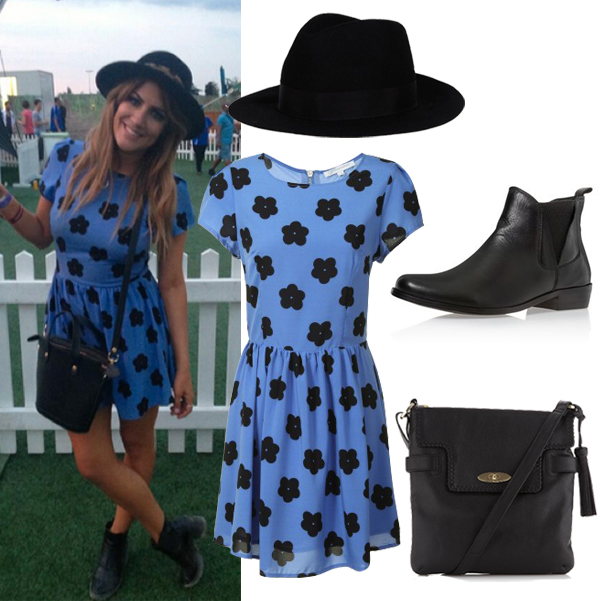