Aptly dubbed the “scariest s**t you’ll see today” by Fashionista, Alexander Wang’s recent T by Alexander Wang free-for-all was a lesson in sartorial bloodbath scenes. Rabid Wang fans, ravenous from a seven hour wait in the sweltering New York heat, were let loose at a secret free-for-all on July 13, and the visual story that ensued was an eyeball shocker.

But it’s no surprise. Famed sample sale antics; secret fashion closet stashes that long-term interns are allowed to hand out to their ‘fashunn’ clique and PR relationships fuelled by vino and air kisses are common practices in the industry. But imagine this: the man himself, Mr. Wang, that is, greets you on a massive projector screen after a painful wait, and tells you to take as much if his handiwork for FREE, unaided by shopping carts and bags, as you can. You’d do what we’re thinking you’d do, right?

Yep. Quite frankly, the above is what it was. Punches were thrown, swooping motions of all kinds we’re witnessed and empty rails did tumble, leaving the secret scene looking like the aftermath of a raucous runway battle that left zero injuries, but several victorious Wang-ites.

As much as we’d love a new, uncalled for T by Alexander Wang closet, we wondered if the legitimacy of such a potentially hazardous event could be defended. Of course, seeing one the fashion world’s biggest names greet you on a screen, and then invite you to a cashless fashion frenzy would illicit crazed reactions, but the injurious implications of the sweaty fash fest to nab the last standing crepe de chine and silk-chiffon playsuit are frightening.

Come to think of it: why did Wang, the guy riding high at Balenciaga and his eponymous label, need to stage a near-terrifying event to create buzz? Puzzling, no? But maybe not so much, when you finally realise that Wang has employed the Darren Stein-directed footage as a campaign tool for his T by Alexander Wang Fall 2013 collection. Not forgetting his original design baby, after walking through the grand doors of maison Balenciaga, Mr. Wang sure knows how to shock using the basics (pun intended).

What are your views on a ruse such as this: outright bone-crushingly inappropriate, or clever, cool and oh so fashion? Go. 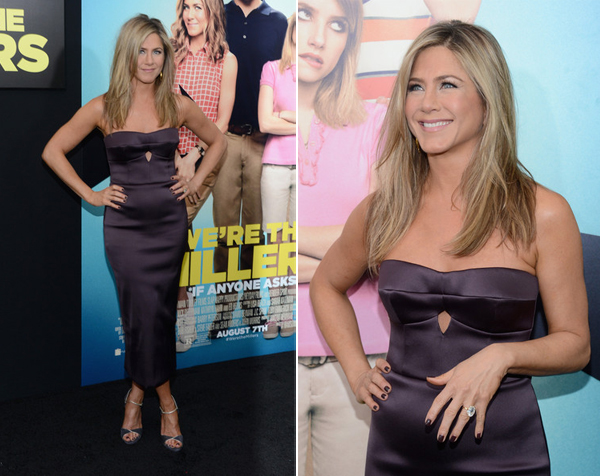 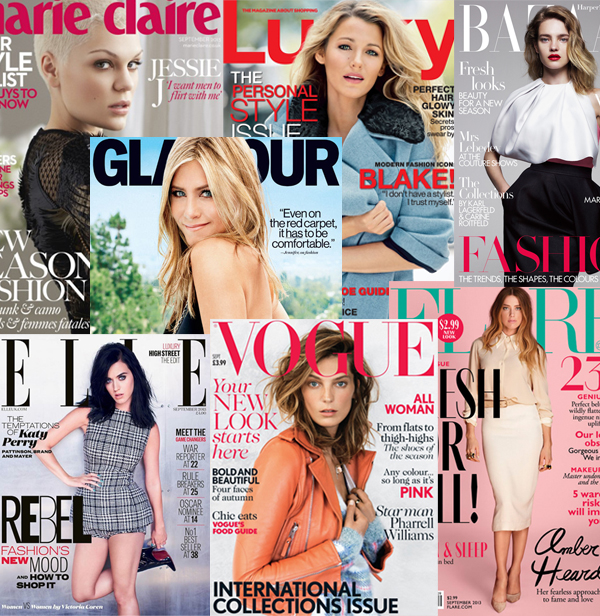