If you ask a large group of Americans the answer seems to be a resounding no. Recently a telephone poll was conducted with 1,011 Americans over the age of 18 and only 34% of those who were polled said they would consider buying wearable tech such as Apple’s highly anticipated iWatch or Android’s Google Glass. These were not low income Americans either, they were all college graduates who earn in excess of $100, 000 a year and could easily afford these hi tech devices.

Interestingly, 47% of those with a smaller income of around $35,000 annually were polled as saying yes to the wearable tech, whereas the interest was highest with those earning beneath the $35,000 annual income. Across all income streams and education levels it seemed that the idea of a smart watch was more feasible, with 42% of Americans polled saying they would purchase the device, over the 39% who said they would go for the smart glasses.

With technology and trends changing so rapidly it’s surprising to note how those polled were not that keen on wearable tech yet conduct most of their daily lives online or by using mobile devices for everything, from emailing to playing android casino games on Android optimized sites. The reliance on modern technology for almost every amenity is huge, so low poll results of those earning in excess of $100,000 annually is surprising as it was expected that these would be the forerunners in the tech consumer game.

In certain industries wearable tech is already the norm as the job requires complete hands free ability and the tech aids with this. Wearable devices include optical readers worn on the hand or wrist, head mounted displays or ear pieces and other more complex devices that allow for the wearer to complete the job unencumbered.

Industrial wearable devices are almost considered old school, but the newer devices will take some time to catch on with even the most techno savvy. It’s predicted that in the next 5 years wearable tech will achieve far greater mainstream consumer acceptance and become more of the norm for those wishing to embrace a hands free, tech enabled lifestyle. Wearable tech also needs to become more easily available in a day to day test environment in order for consumers to embrace it and discover its immense functionality and usefulness. 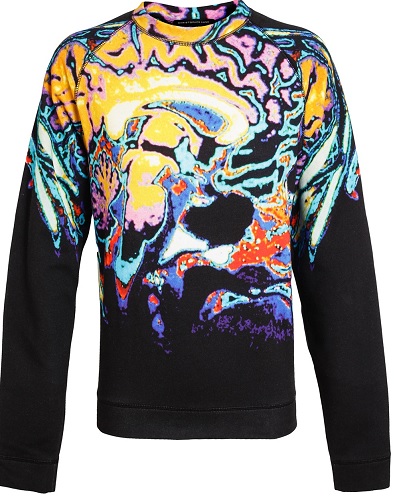 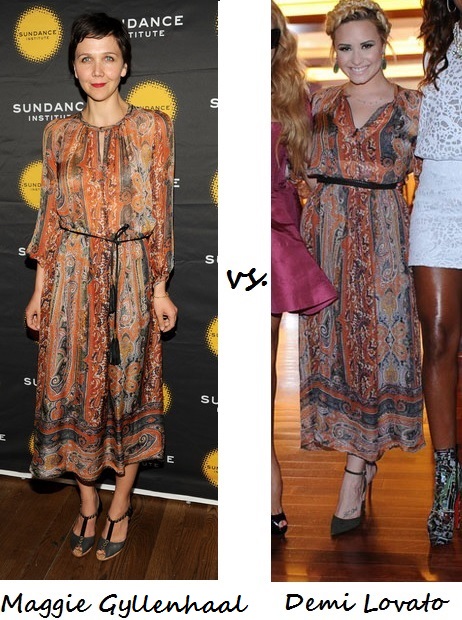