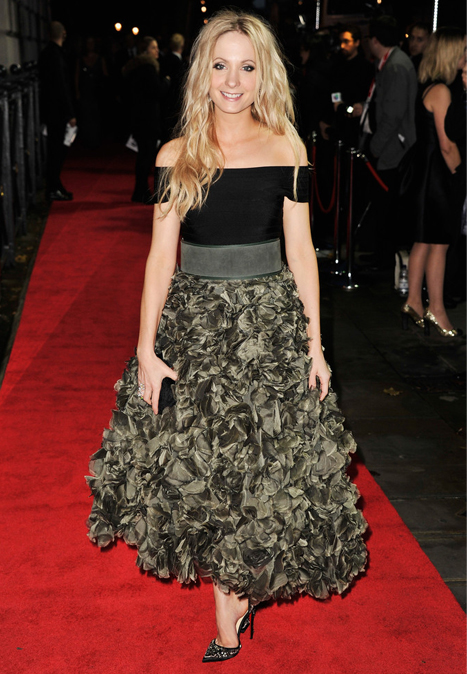 We may have been glued to our television screens watching Downton Abbey after the X Factor results show last night, but Joanne Froggatt had other engagements at the weekend.

Joanne opted to wear a very out-there leaf skirt from the John Rocha autumn/winter 2013 collection, letting it do all the talking by keeping the rest of her outfit simple.

She could have kept her hair and make-up to a bare minimum too, but we’re actually glad she chose to have her glamorous blonde waves tumbling down her shoulders, and dramatic eyes to really bring the daring look home! Saying no to other accessories like necklaces and bracelets was definitely a good move, though.

A flawless red carpet appearance – definitely one to watch in terms of fashionista status! 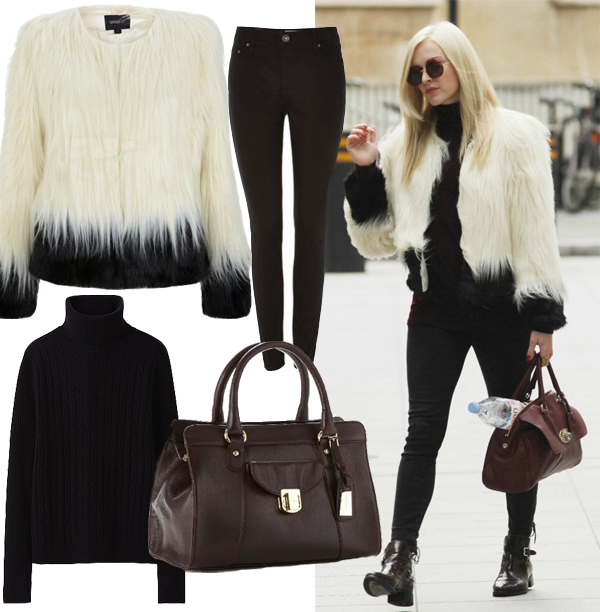 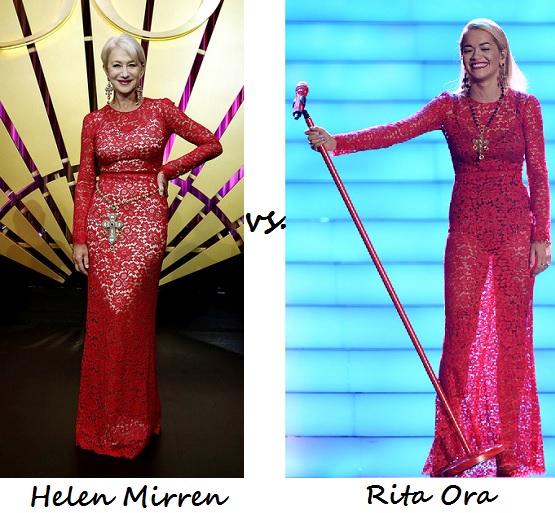