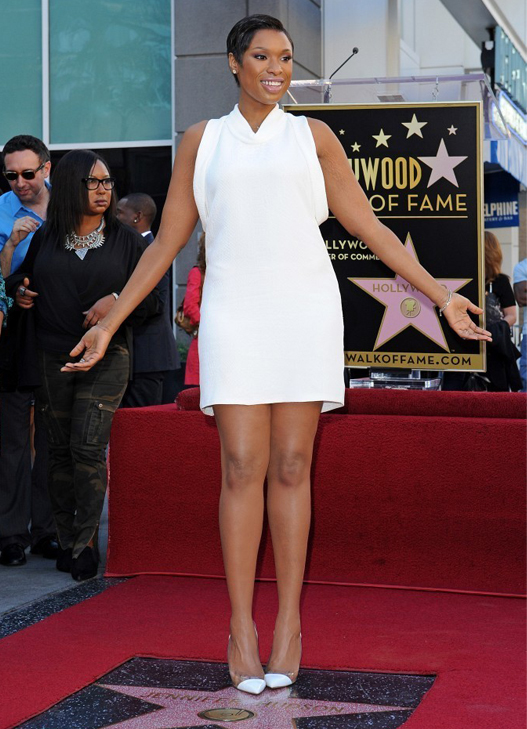 Jennifer Hudson is the latest celeb to prove that less is more and simplicity really is key.

The Oscar-winner was deservedly awarded with a star on the Hollywood Walk of Fame, and pulled out all the sartorial stops during the unveiling ceremony.

Jennifer looked chic and beautiful in a white python jacquard Stella McCartney Resort 2014 dress, which she acessorised with matching white heels and some subtle but sparkly accessories. Pure perfection!

However, despite some differences, both Charlize and Jennifer are united with their totally on-trend pixie cuts, which we think is the perfect hairstyle for a draped dress like this. As much as we love Victoria’s Secret style beach waves, we think they’d tamper with the fluidity and silhouette of the dress, so styling brownie points all round! 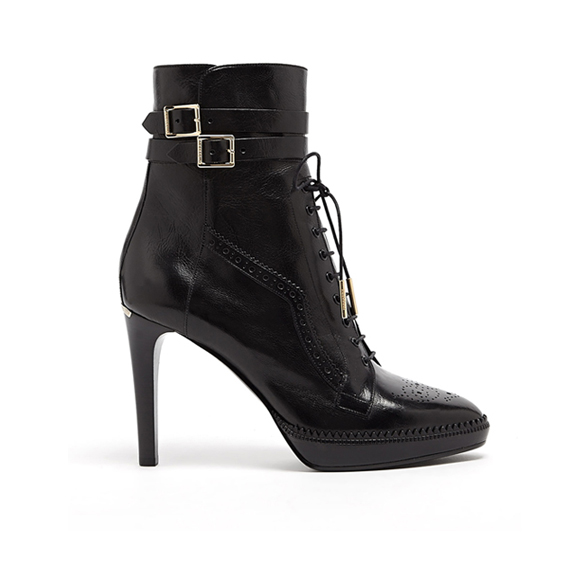 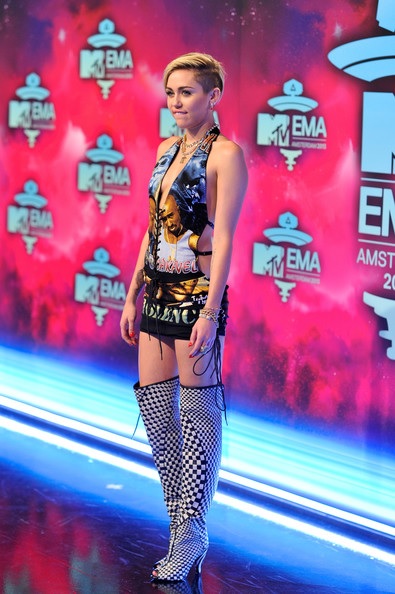