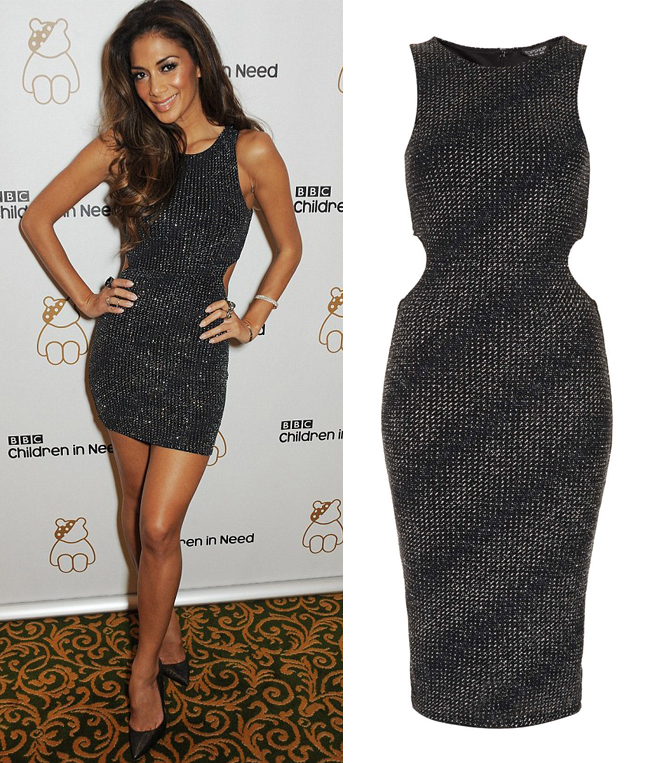 Every weekend, Nicole Scherzinger comes out on the X Factor stage and blows us away with her intricate designer pieces that we can only dream of being able to wear ourselves.

However, her appearance at the BBC Children in Need Gala in London was a little bit different, as she managed to look equally as breathtaking in a dress straight from the high street.

Yep, Nicole Scherzinger wore Topshop, and the best news is that it’s still available in store and online! It probably won’t be for long though, so act fast if you want to channel the Scherzy in the cut-out party piece!

children in needcut-outnicole scherzingerTopshop
This page may contain affiliate links. We may receive a small commission when you click an affiliate link and make a purchase. This helps keep My Fashion Life running so we can provide you with high-quality content regularly. Thank you for your support! 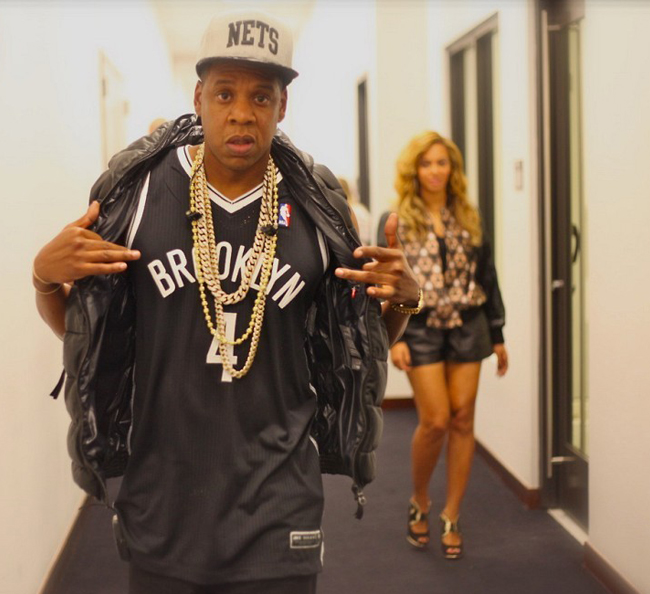 Jay Z WILL continue working with Barneys, explains why 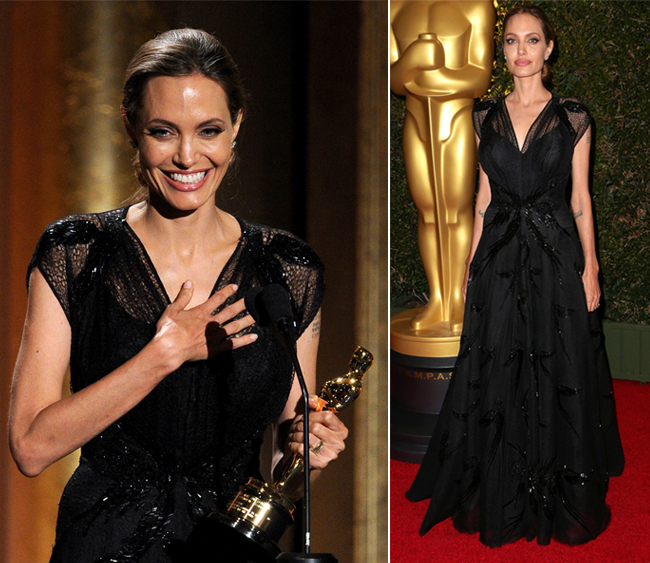