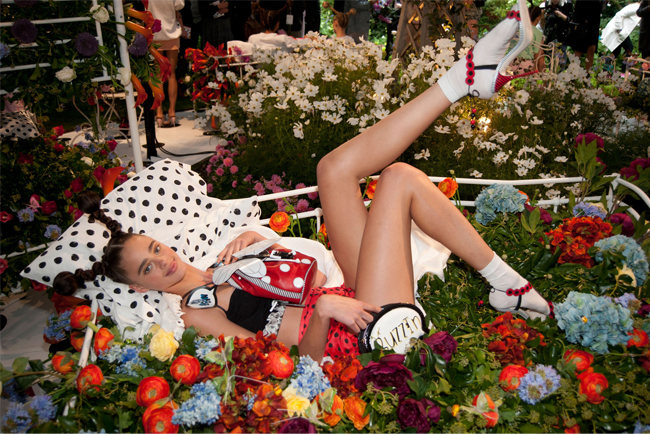 The British Fashion Council has just announced which three womenswear designers have been awarded the Fashion Forward prize for the autumn/winter 2014 season, and they are… drumroll please… J.JS Lee, Nasir Mazhar and Sophia Webster (pictured). Congrats to three very deserving recipients!

“Jackie, Nasir and Sophia have come through the ranks and couldn’t be more deserving of this level of recognition,” says Caroline Rush, Chief Executive of the British Fashion Council. “Each of them has a very distinctive design aesthetic, their visions are very different from one another, however together they very much share the limelight that is shining on London right now.”

The award is sponsored by the Mayor of London, and gives the winners financial support and business advice.

The designers are in good company in receiving the prize, as previous winners have included David Koma, Christopher Kane, Mary Katrantzou, Meadham Kirchhoff, Jonathan Saunders and Peter Pilotto. All three designers will show their new collections during London Fashion Week next month – we look forward to seeing what they’ve cooked up! 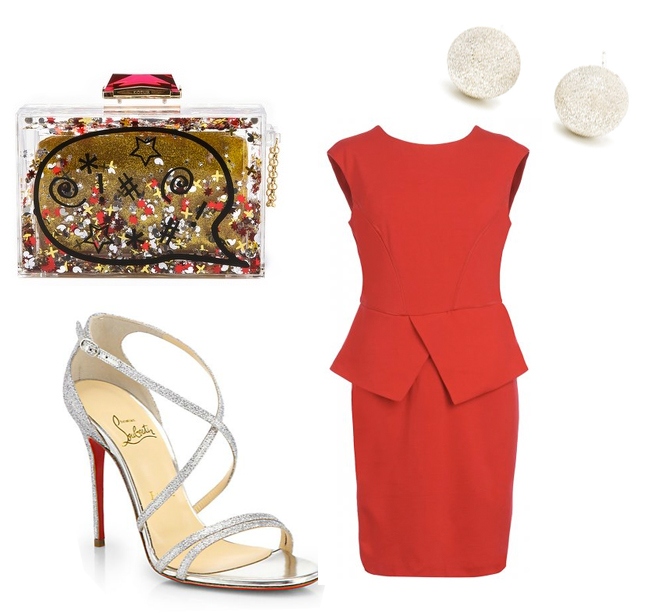 What to wear on Valentine’s Day? 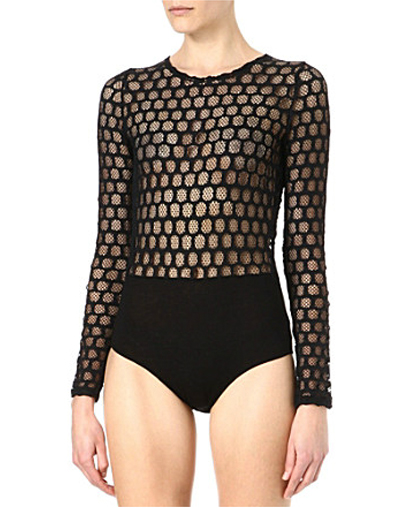