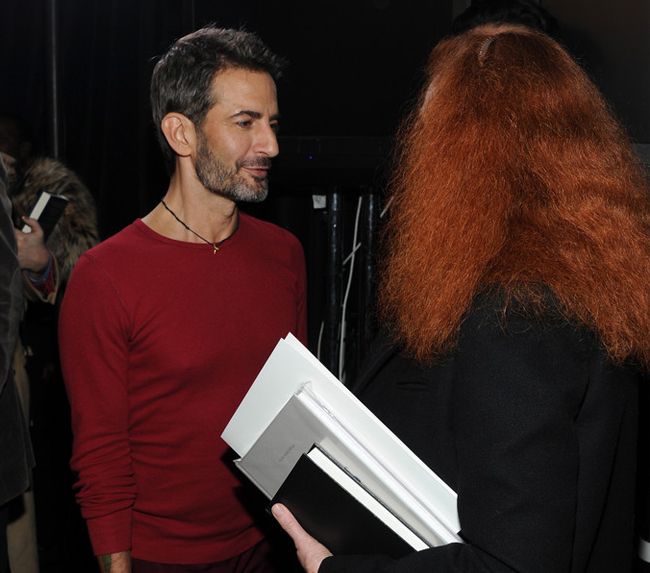 The nominees for this year’s CFDA Awards have finally been announced, and we can reveal that Marc Jacobs, Joseph Altuzarra and Alexander Wang have all been chosen for the biggest prize of the night: the coveted Womenswear Designer of the Year Award.

Mary-Kate and Ashley Olsen, who have previously won the Womenswear Designer of the Year Award for The Row, are nominated in a whole new category this year. They’ll be facing stiff competition from Alexander Wang as well as Proenza Schouler boys Jack McCollough and Lazaro Hernandez for the Accessories Designer of the Year Award. We couldn’t possibly pick a winner so we think it’s going to be a close one!

And now onto who will definitely be picking up a prize…

Tom Ford will be honoured with the Geoffrey Beene Lifetime Achievement Award, while Raf Simons will be picking up the coveted International Award.

The ceremony will take place on June 2nd. Who’s your money on? 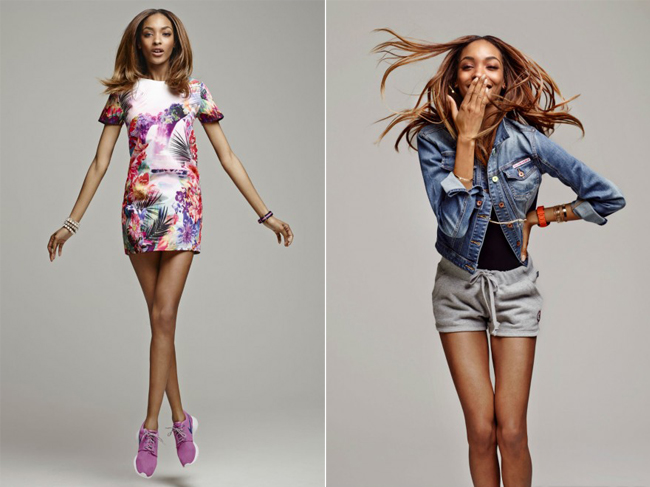 Jourdan Dunn is the face of Next standalone website, The Label 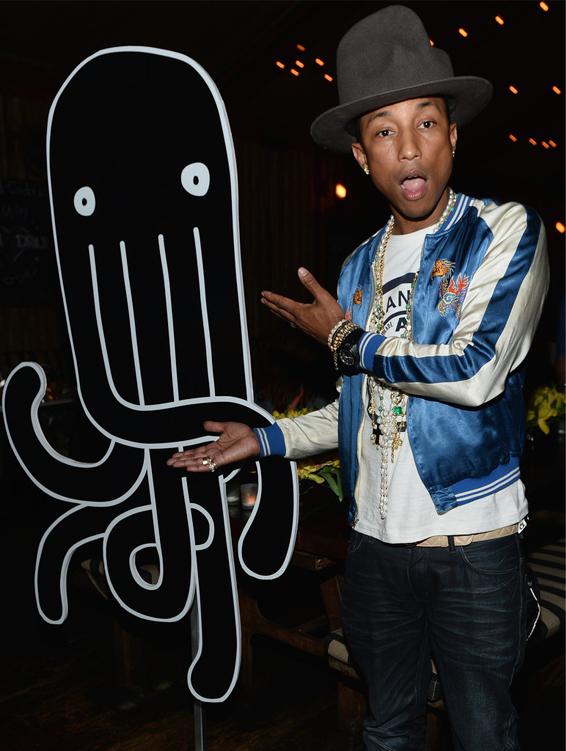 Pharrell and Comme des Garcons are collaborating on a fragrance!