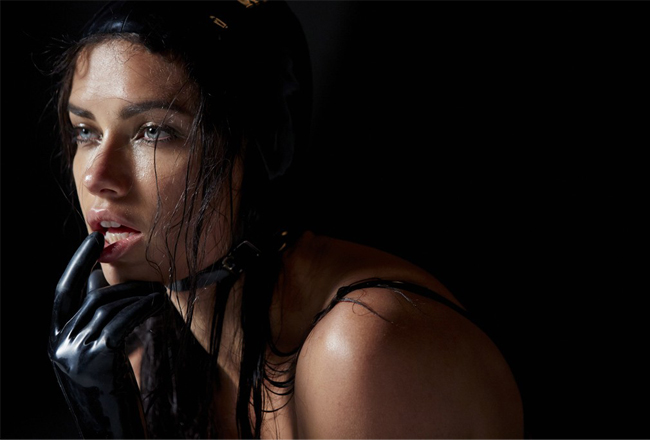 What we’ve learnt today is that if you’ve ever edited an edition of Vogue, you can pretty much rule the world.

Earlier today we told you that American Vogue editor in chief Anna Wintour got one heck of a big promotion, and now we are telling you that former Vogue Paris editor in chief Carine Roitfeld has been put in charge of styling the highly anticipated and hugely coveted Pirelli calendar 2015. We know we say it every year, but we really think the 2015 edition is going to be the best one yet!

The calendar has been shot by the super-talented Steven Meisel, and features some of the hottest models such as Victoria’s Secret Angel Adriana Lima (above), Joan Smalls, Isabeli Fontana, Karen Elson, Raquel Zimmermann, “plus size” model Candice Huffine, and Natalia Vodianova – who gave birth merely a few days before the photoshoot. Not that anyone would be able to tell from her incredible figure…

WWD has a few sneaky peeks of the pics for us, but we’ll keep you posted as soon as more images from the calendar emerge. Are you pleased with what you see so far? 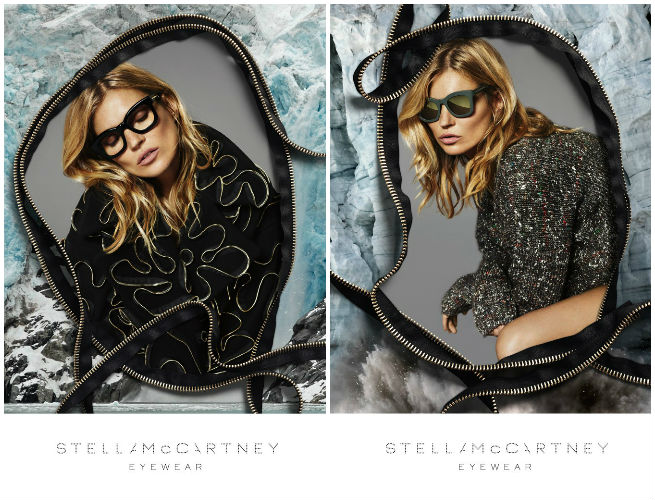 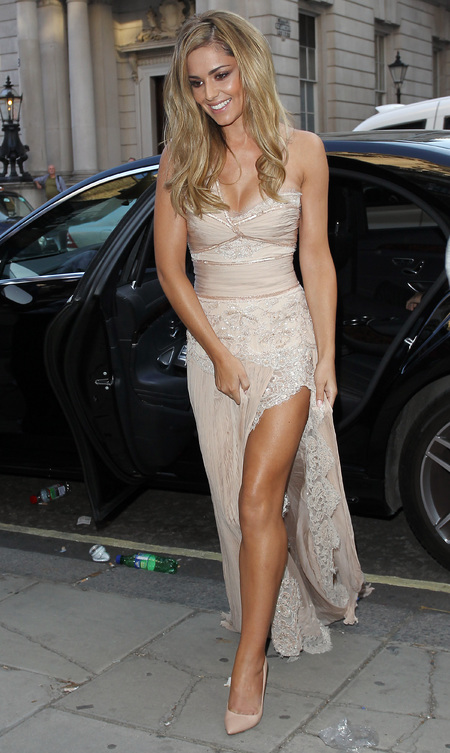