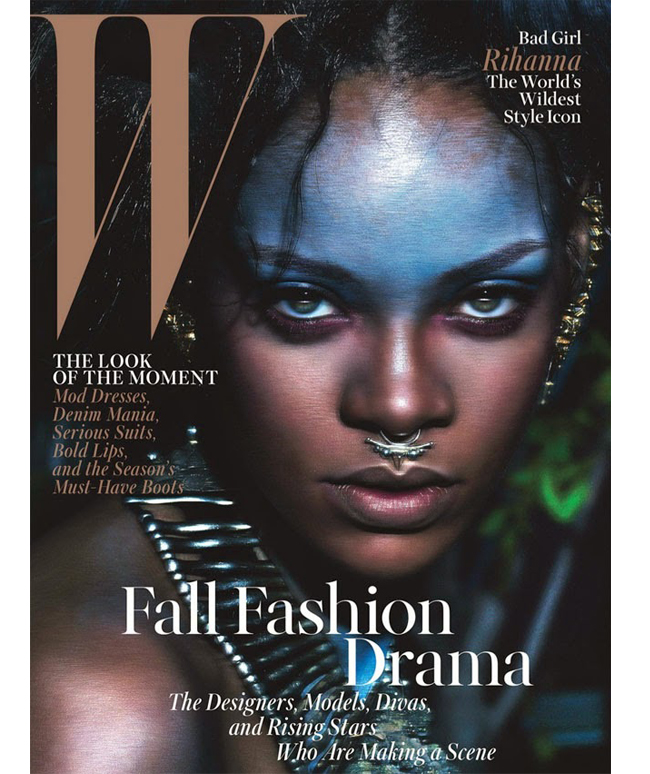 We were wondering when a Rihanna September issue cover was going to emerge this year. Well, we can wonder no more as the W September cover has just been unveiled, and it features our favourite Bajan pop princess as we’ve never seen her before.

Rihanna is posing nude (standard) with nothing but a chunky tribal inspired necklace to protect her modesty on the cover, with the rest of the photos in the accompanying shoot also going down the wild and tribal route. She’s even surrounded by wolves in one of the pictures – it doesn’t get much wilder than that!

“I got the vibe that it was slightly animalistic, but also could be interpreted as tribal or survivalist – definitely somebody using their environment as part of their style,” make-up artist Kabuki said. “I did the makeup like it was an abstract painting.

“She doesn’t need crazy makeup to be interesting. But if you do something strong on her, it’s not going to overwhelm her. She’s going to own it.” 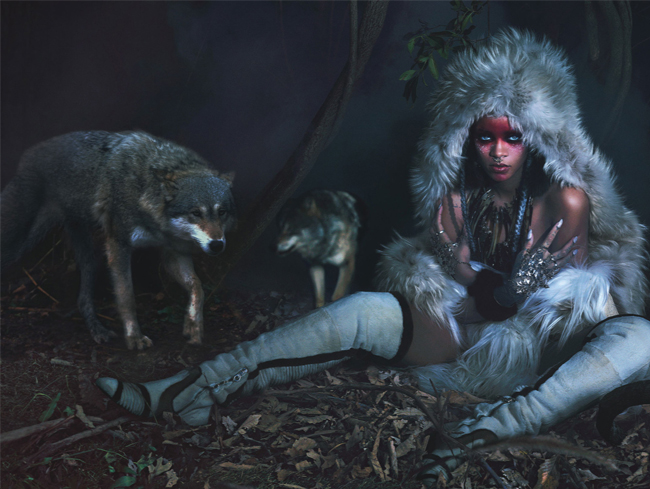 And own it she most certainly did; these are some of the finest, wildest, fiercest pics we think we’ve ever seen of Rihanna. Will anything top it? It’s going to be tough but then again this is Rihanna we are talking about…

You can see the rest of Ri-Ri’s wild photoshoot in the W September issue, which also includes pics of her posing with icons Naomi Campbell and Iman. Not to be missed! 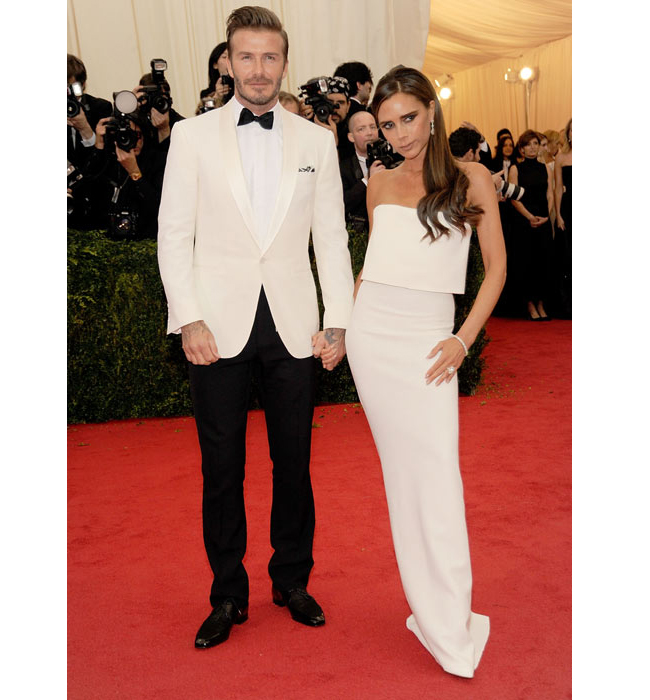 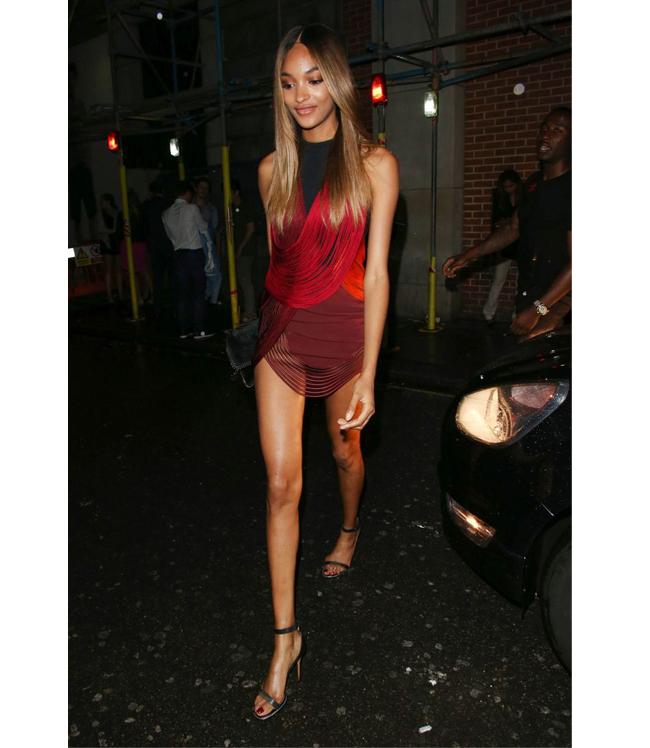