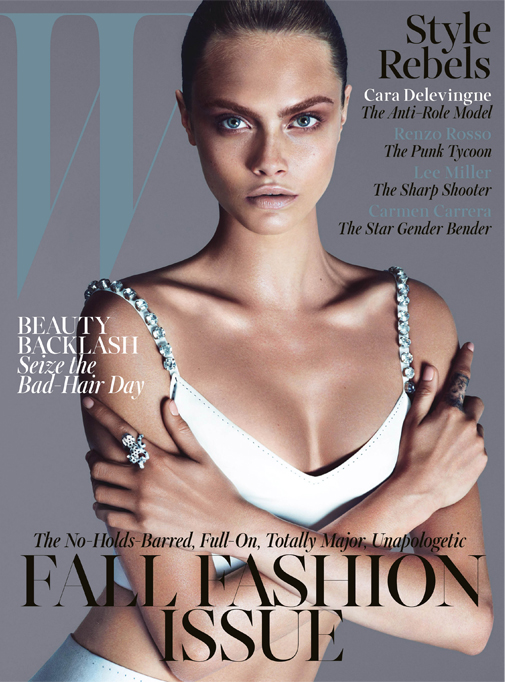 It makes perfect sense to have Cara Delevingne, Brit model of the moment, on a September cover… and that’s exactly what W magazine did!

Cara was photographed by Mert Alas & Marcus Piggott and styled by Edward Enninful for W’s September issue, and as you can see from the cover alone, she looks just as beautiful as ever. Her interview isn’t to be missed either, as Cara talks about her psoriasis, auditioning for Tim Burton’s Alice in Wonderland, and her modelling techniques in front of the camera…

“In the beginning, I was thinking, how do I set myself apart from the other girls? So many girls were taller, skinnier, and prettier,” she said. “And I’m not a girly girl at all – I didn’t get boobs until I was around 18! As a teenager, I kept thinking, I’m so short, and I have no boobs – what do I do? Maybe that’s why I’ve been noticed.

“I treat the camera like a person – I gaze into it. Photos are a flat thing, and you need to put life into them.”

Fine advice there from Cara! You can read the rest of Cara’s interview and see more pics in W’s September 2013 issue. You won’t want to miss this one! 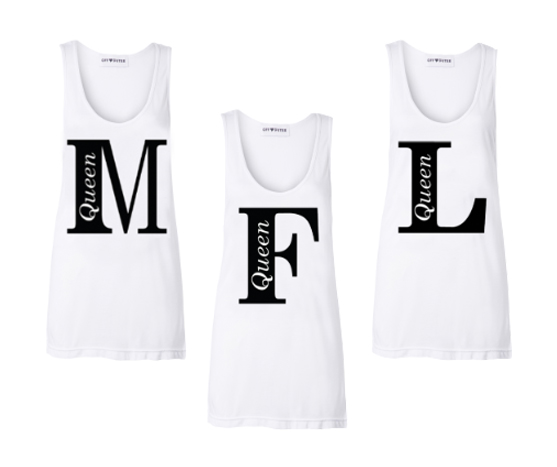 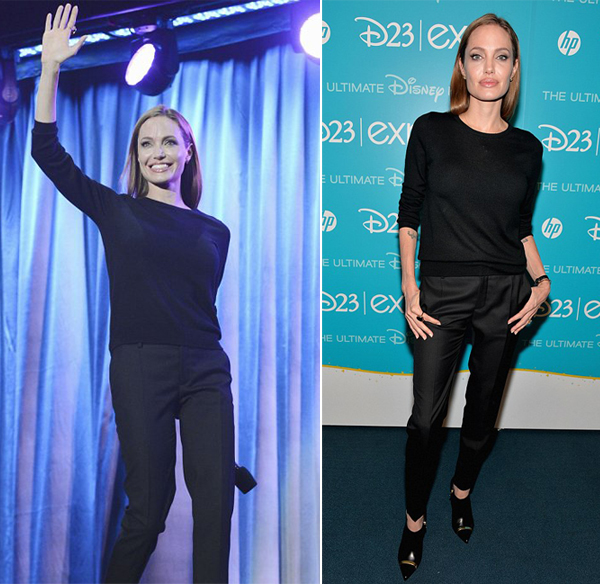