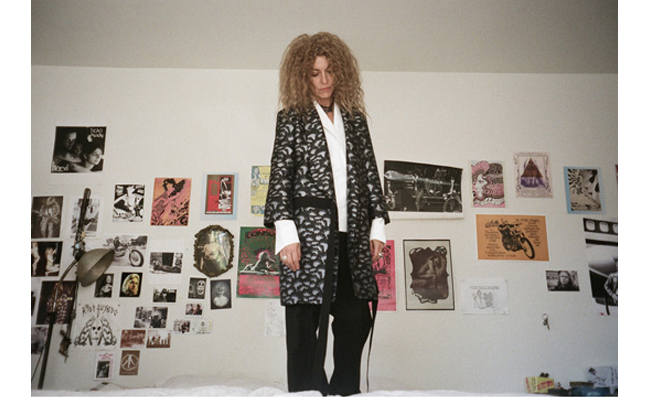 We were a bit upset when we announced that Agyness Deyn had retired from modelling, even though we knew that that wouldn’t be the last we saw of her.

Well, just two months after that announcement, we can reveal that she is back on our radar thanks to her brand spanking new clothing line rather aptly called Title A. We like it!

Agy worked on the clothing line with her sister Tracy Moore – who also helped her on her Doc Martens collection a few years ago – and cites the likes of Katharine Hepburn and Diane Keaton as inspiration.

“While we were designing these clothes for Doc Martens, we started craving things that we wanted to wear so much, which were menswear clothes without the feminine touch that people give them sometimes, like with the darts and things like that,” she said. “We wanted to do something very boxy with suits and suit separates for the relaxed woman.

“It has sexy dressing. It has very feminine silks, which flow. Silk dresses and silk nightshirts that are very feminine. There’s lots of silk-velvet draped shirts that hang. I think capturing the femininity of a woman happens when you see her rather than seeing the clothes.”

We think they achieved the relaxed female aesthetic judging from the ad campaign image above, don’t you?

Title A will be available at the Title A official website and Net a Porter.

10 Things Only a Quitter Could Understand 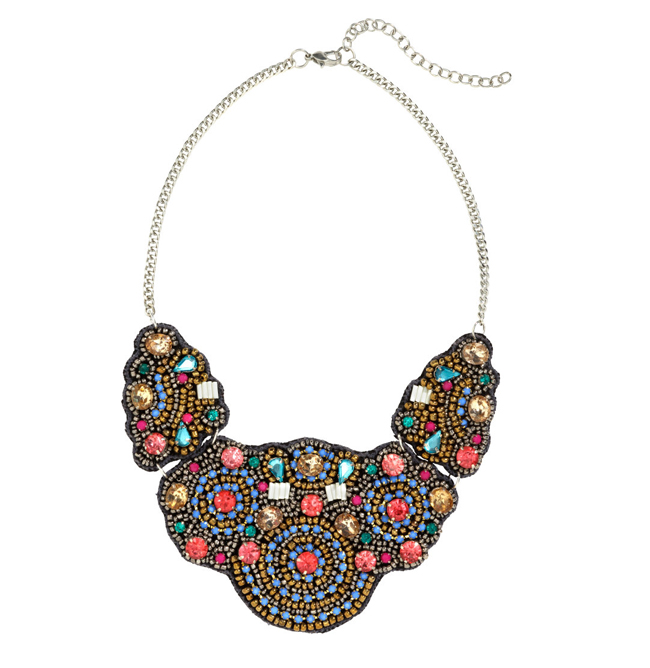