With over 1.28 billion active monthly users, Facebook is the master when it comes to connecting people. But is the social media site actually allowing people to connect and see too much, and is this ultimately ruining your love life?

Facebook allows users to share anything and everything they could dream of with their friends, or publicly. The network was essentially created so people could connect with their friends, but sometimes these friends can cause trouble on the site when it comes to relationships; making awkward comments on statuses and uploading photos you’d rather a new partner didn’t see yet. To be perfectly frank, specialized dating sites such as MySinglefriend.com, which has received some great online reviews, are the place to promote your love life – not on social media where everyone can see.

An issue can also arise when people become ‘Facebook official’. We’ve all seen ‘John Smith is now in a relationship with Jane Doe’ pop up on our news feed and we’ve all written “congratulations” or “I’m so happy for you” on this status, which was in fact created by Facebook – not the couple involved in the actual relationship.

Alternatively if you simply wish to remain a little more private and remove your relationship status from your profile, Facebook will announce that you are no longer with that person. Expect to be bombarded with sympathy wishes and people telling you how ‘they didn’t like (your partner) anyway’. It’s awkward for everyone.

You would think that with access to so much information there would never be an issue with knowing what a person is up to, or how they are feeling, when Facebook is involved.

However, those with partners of a slightly jealous disposition will find that they can’t like a selfie of someone of the opposite sex, because this could be interpreted as flirting – when in fact you just genuinely liked the picture. Keeping ex partners as friends can also cause conflict and there might be pressure to delete them.

The best way to resolve this of course is to either curb your partner’s jealous streak, which can be nigh on impossible, or remove Facebook from the equation until things are more confirmed and established in your relationship.

A Daily Mail article recently looked into a study, which took place in America, concerning how much a group of people used the social network and how many times it resulted in them arguing, and determined that the site caused more issues for newer couples. Facebook does make it easier for you to connect with new people (or old flames) and there is the option to contact other users privately.

Facebook also allows for more interaction between you and your partner, 300bn messages were sent in the UK this year – largely due to mobile flirting – according to a recent article from the Guardian.

Many would argue that this is a positive thing, but does it actually mean you talk too much? Exchanging messages all day with a new partner can potentially destroy conversation for when you meet later. You already know how their day was, what happened during their day and what they had for lunch.

Facebook plays such an active part in some people’s lives that nothing is official or real until it has been displayed for the whole world to see. Therefore, it’s probably best that any potential involvement with social media is reserved until you are in a fully established relationship and after you have introduced your new partner to the friends and family who matter, in person. 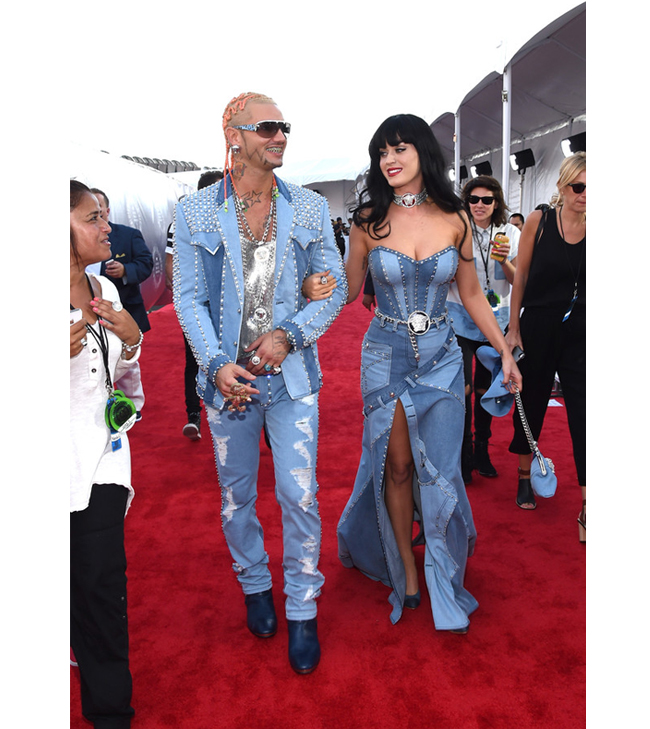 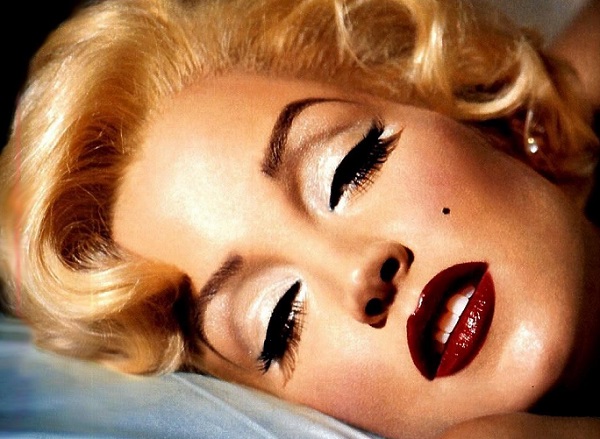