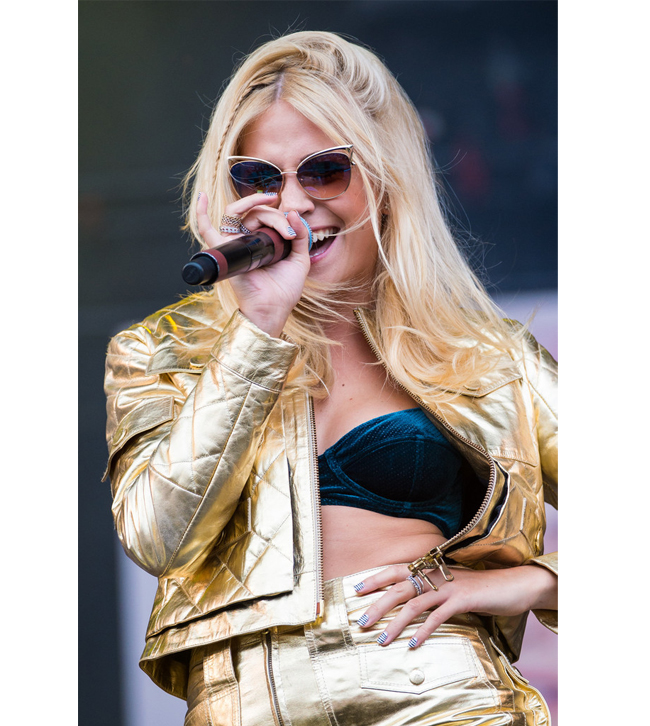 Didn’t we tell you that this year’s Strictly Come Dancing was going to be bigger and better than ever?

We don’t like to toot our own horns, but we have a feeling that we were right. Especially now it’s been confirmed that singing superstar and fashionista Pixie Lott is the latest contestant. Happy days!

With former host Bruce Forsyth’s departure (sad face!), the celeb line-up had to be out of this world to make up for his absence… and we think the producers have managed it with the star-studded line-up!

We told you that the first contestant to be confirmed was the beautiful Frankie Sandford from The Saturdays, while other confirmed celebs are Mark Wright from The Only Way is Essex, Blue’s Simon Webbe, Andy Murray’s mummy Judy Murray, rugby player and Kelly Brook’s ex Thom Evans, and even Radio 1 DJ Scott Mills to name just a few.

Our Saturday nights are about to get a lot more exciting! 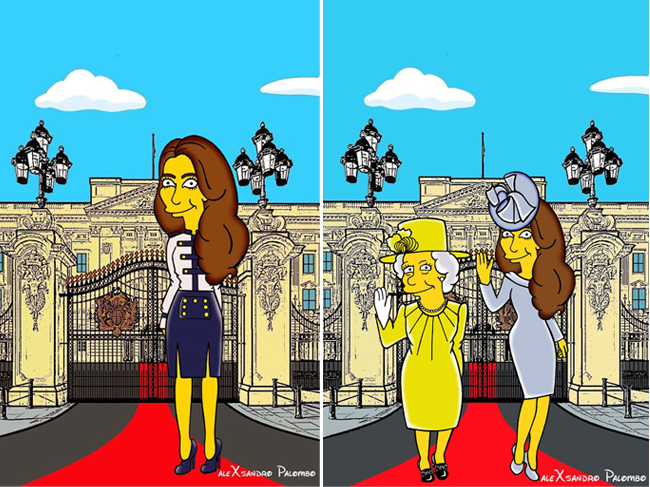 This is what Kate Middleton looks like as a Simpson 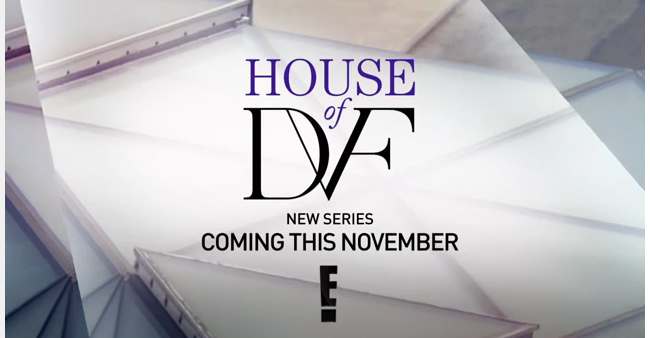