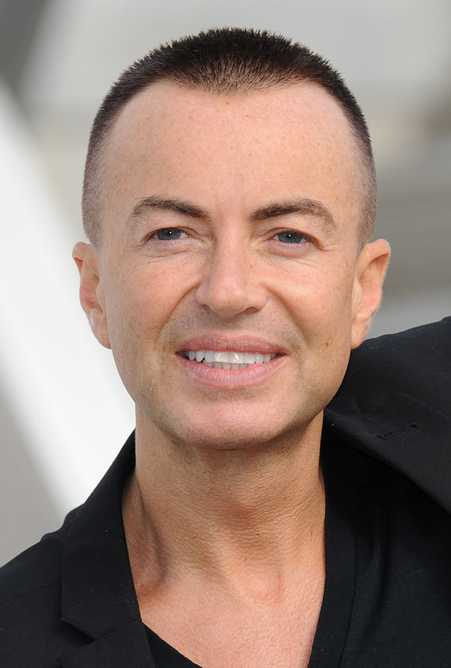 It doesn’t take much to convince us to tune into Strictly Come Dancing every autumn, but we think we’re going to be glued to the TV if the rumours that Julien Macdonald will be signing up as a contestant are true!

Julien is already a pretty big fan of the show, having appeared on It Takes Two every week last series to discuss and rate the glitz, glamour and movement of the celebrities’ dancing costumes.

The Welsh designer has dressed more celebs than you can imagine, from the likes of Beyonce to Cheryl Cole to all else in between, so we might even spot some famous faces cheering him on in the audience which is always an added bonus!

If we are to believe the rest of the rumours, Julien will be joined on the dancefloor by model Abbey Clancy, Sophie Ellie Bextor and Vanessa Feltz to name but a few. We’ll keep you posted with more info as and when we get it – we really hope it’s good news! 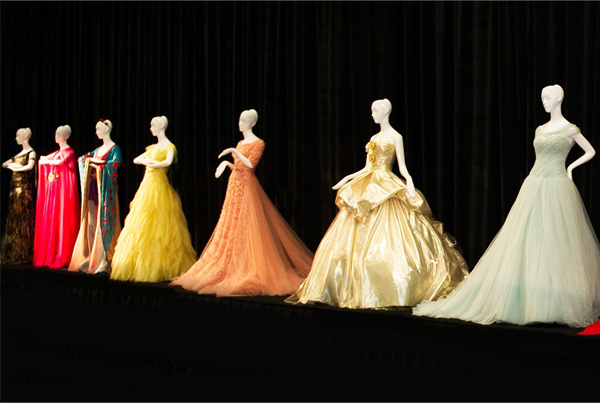 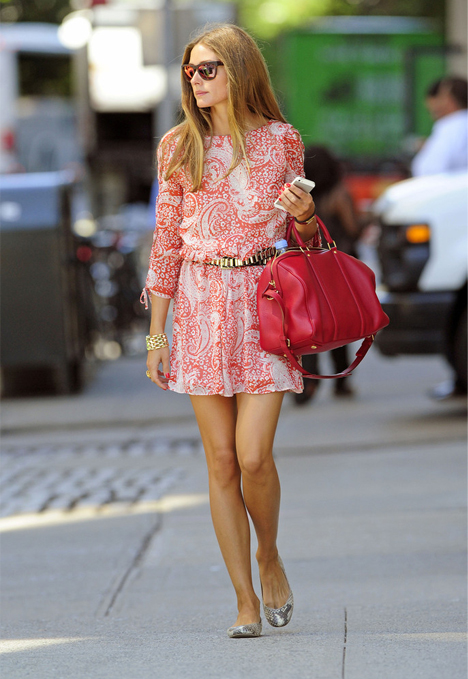