If you’re bored of looking at all the new-season clothes you a) won’t be able to get your hands on for months and b) probably can’t even afford anyway, then we have the perfect non London Fashion Week related treat for you. Or rather, Marks and Spencer does!

The high street store has released exclusive behind the scenes footage from David Gandy’s debut underwear range for Autograph – and it/he is dreamier than ever… if you can believe it!

Once you’re done drooling over the sight of David Gandy in his underwear – and wondering which men in your life would appreciate them as early Christmas presents – you should listen to what he has to say about the pieces in the collection and the designing process. Not just a pretty face! 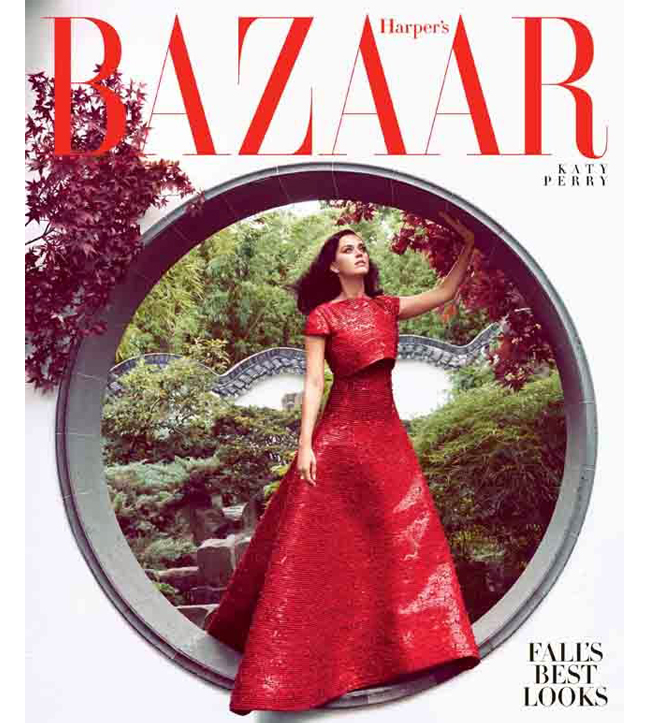 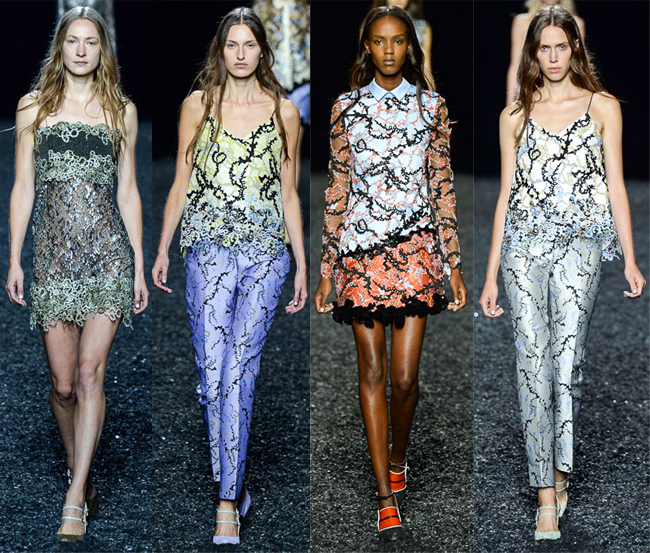