There are so many celebrity x sports brand collaborations these days that it’s getting super difficult to keep up. The latest partnership to look forward to comes in the form of Puma x Abel Tesfaya (also known as The Weekend) .

The athletic label announced that as well as designing an exclusive collection of clothing and footwear scheduled to hit stores in 2017, the singer will also front it’s “Run the Streets” campaign due to launch next month. The Weeknd joins fellow artists Young Thug and Rae Sremmurd who’ve also teamed up with Puma.

But, this isn’t the first time the Grammy-winning artist has ventured into the world of design. Just last year he collaborated with fashion designer Alexander Wang to release a capsule collection that consisted of monochrome pieces.

We have high hopes for Puma x The Weeknd. We’ll keep you posted… 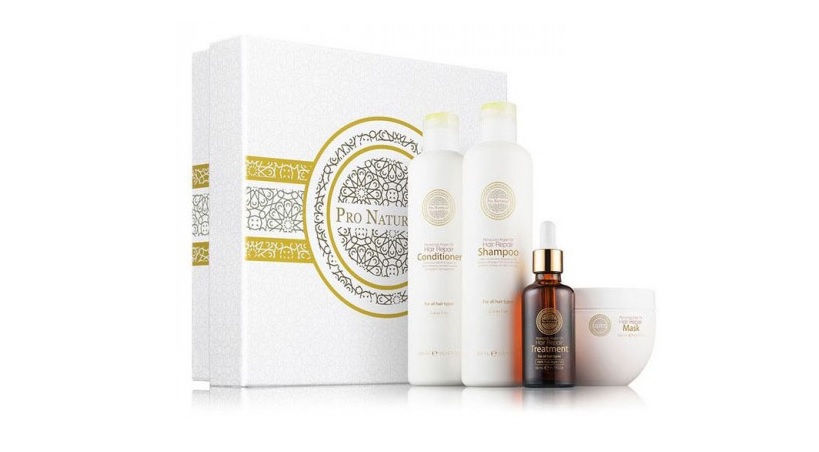 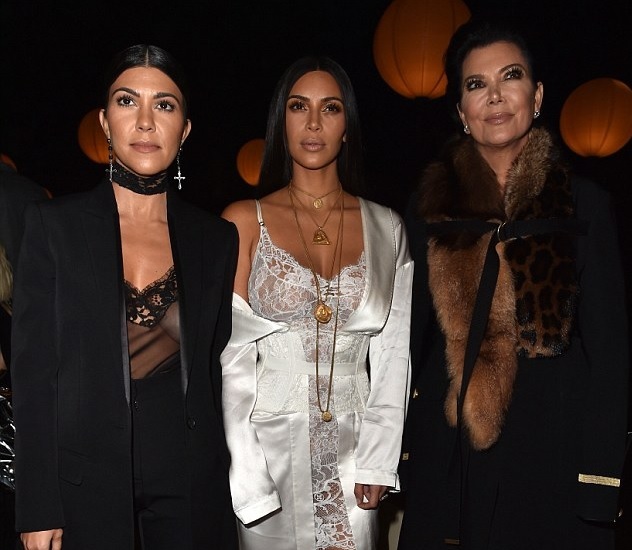