After much demand, David Beckham and Adidas have finally listened to the pleas of fans worldwide with the release of the remastered iconic Predator Accelerator.

Celebrating their 20 year relationship Beckham x Adidas have created three limited edition versions of the Predator Accelerator. Each shoe has been created specifically for a different area, the collection consists of a triple-white version for the stadium, a triple-black alternative for the street and a triple-red option for the cage.

And for a personal touch each pair of shoes features a shirt number worn by Beckham during the span of his career stitched into the heel. The red cage shoes feature the number 7, the stadium version bares the number 23 while the street shoe has the number 32. Beckham was heavily involved in the creative process, often travelling to Adidas’ headquarters in Germany for design trips, as well as attending concept meetings.

Speaking about the release, Beckham said, “When I look back on the best moments of my career, the one defining theme of them all is the Adidas Predator. It has always been there, helping me play my best when it mattered most.” He continues, “That’s why when Adidas offered me the chance to design an updated version of the boot for on-pitch, in the cage and on the street, I absolutely jumped at the chance.” 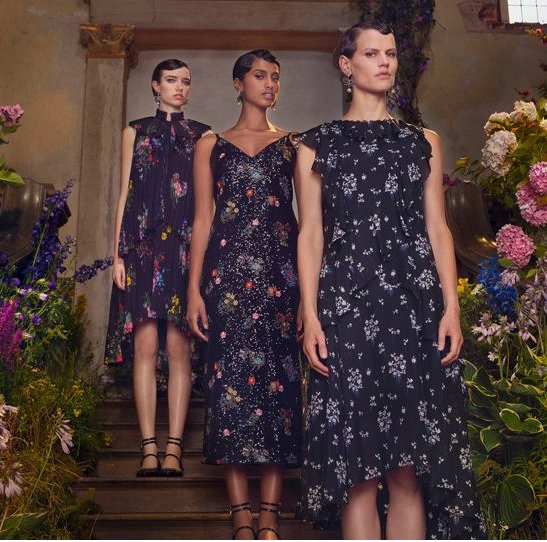 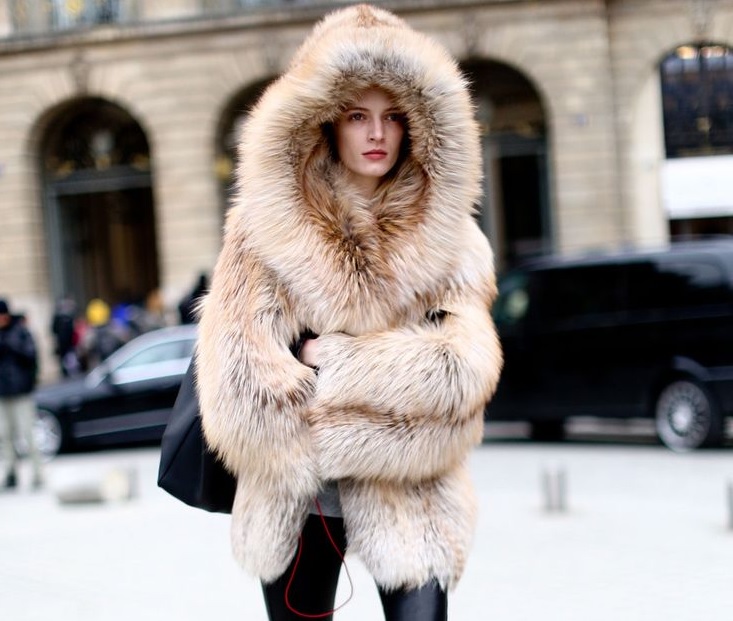 Brave The Temperature Drop In These Gorgeous Faux Fur Coats